ANTIGONE RISING AT CALLAHAN'S MAY 30TH! 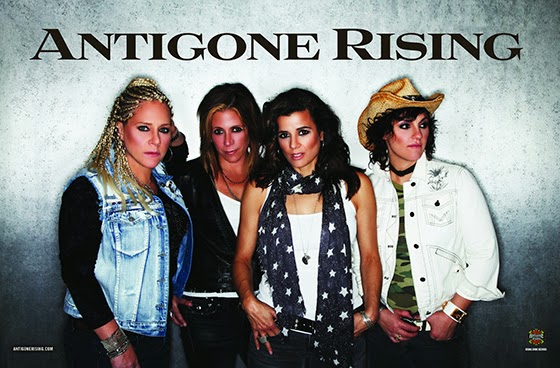 The first single entitled “That was the Whiskey”, co-written with Nashville songwriter Lori McKenna (Faith Hill, Little Big Town, Hunter Hayes), premiered on CMT trending in the Top 10, and is now nominated in the "Country Song" Category at The 13th Annual Independent Music Awards. 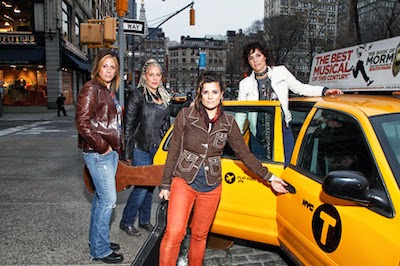 Antigone Rising is the first band on Starbuck’s Hear Music (Lava Records) that exploded into the spotlight selling over 150,000 copies of their debut LP and landing in the top 20 of the “Billboard Heatseekers” chart for an entire year. 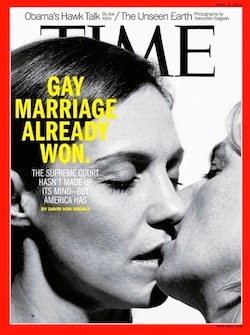 Kristen & wife Sarah on the cover of
Time Magazine's historical
DOMA issue - April 8, 2013
Since then Antigone Rising has gone from touring with such prestigious acts as The Rolling Stones, Aerosmith, The Allman Brothers Band, The Bangles and Rob Thomas; traveling to the Middle East, spending time in Israel and the West Bank as cultural ambassadors for the United States Embassy, to making national headlines for having its co- founding member, Kristen Henderson featured on the envelope-pushing cover of Time Magazine's Equality issue.

Post from: Retro Kimmer is a talented and widely-respected writer, show promoter and multi-media event designer. Kimmer's blog, Retrokimmer.com,  is about pop culture and it's evolution into today's hottest trends.