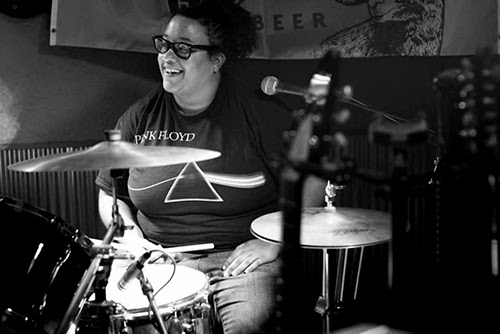 Shea Spence is a drummer in a hard rock band.  Her story is one of perseverance, dedication, and a desire to defy the stereotype of what a female in a modern rock band should look, act, and sound like. 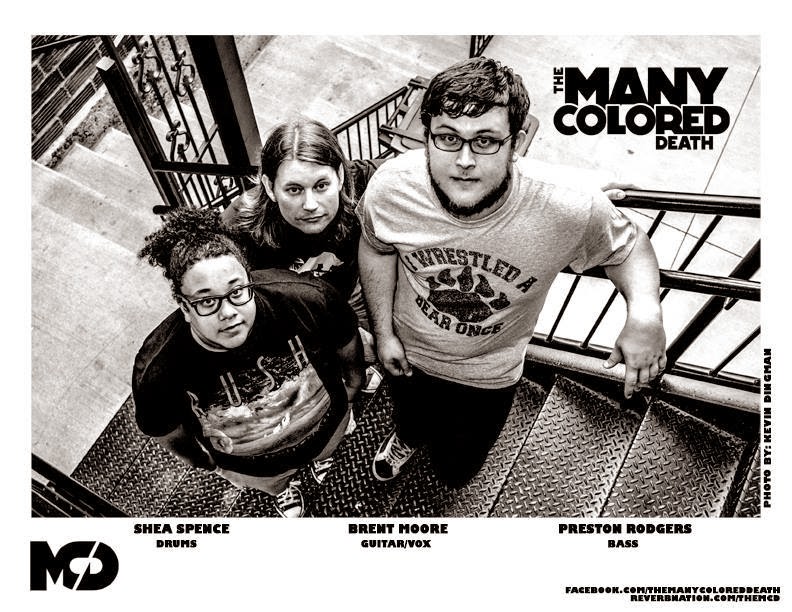 Her nickname is “The Thundercat” and it’s a title she earned by turning heads across the Midwest as one third of the power trio, The Many Colored Death. It happens every show.


You see the skeptical glances and whispers as she sets up her kit. Then she plays a few measures during sound check and heads start to turn. When the band kicks into its opening number the jaws begin to drop. Like clockwork, they are all blown away and she has not just broken, but pulverized their collective preconceived notions about how a female drummer should play.... SEE EPK