GRANDE BALLROOM MAY BE ADDED TO NATIONAL REGISTER OF HISTORICAL PLACES 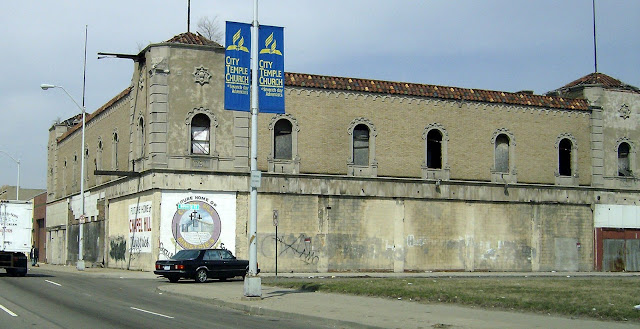 One of Detroit's cherished rock 'n' roll landmarks the Grande Ballroom looks destined for the National Register of Historic Places.

After a decade-long quest by a determined group of supporters, the Grande Ballroom is set to make the federal registry, overseen by the National Park Service. It would join at least 18 other music and arts related properties in Detroit already on the list.

Approval would help the property qualify for tax credits, financing and grants — paving the way for restoration of the dilapidated building that was once the epicenter of Detroit's counterculture.

Proponents have just two remaining steps: approval from historical advisory agencies in Detroit and Lansing. They'll make their case with each on Thursday and Friday, and are confident it's all but a done deal. 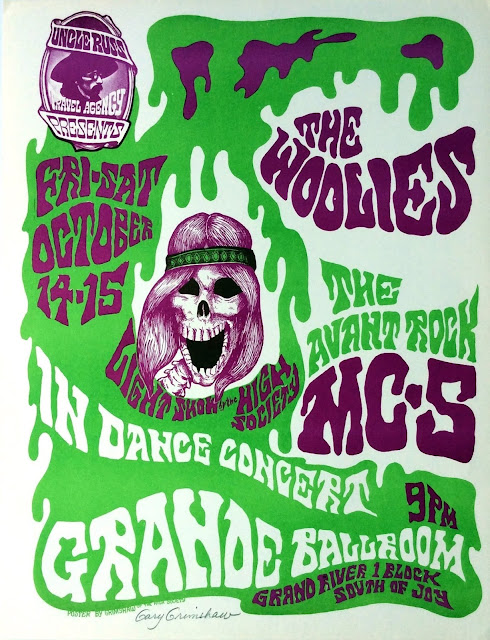 "Assuming that both boards approve, and there's no public or board objection, it gets sent off to Washington, D.C., where it basically gets certified," said Leo Early, who is spearheading the effort in tandem with Chapel Hill Missionary Baptist Church, which owns the property at Grand River and Joy. "It's not a rubber-stamp process, but the National Park Service (takes its cues) from the state reviews."

Early is author of the 2016 book "The Grande Ballroom: Detroit's Rock 'n' Roll Palace," which chronicles the nearly century-old venue, from its decades of big-band dances and inter-parish socials to its years as a hub of psychedelia and hard rock.

In 1966, schoolteacher and disc jockey Russ Gibb took control of the building, seeking to create a Motor City version of rock venues such as San Francisco's Fillmore. For the next six years, the Grande reigned as Detroit's go-to rock room, hosting the likes of Led Zeppelin, Pink Floyd and the Who, along with local staples such as the MC5, the Stooges, Alice Cooper and the Frost.  READ FULL STORY ON FREEP