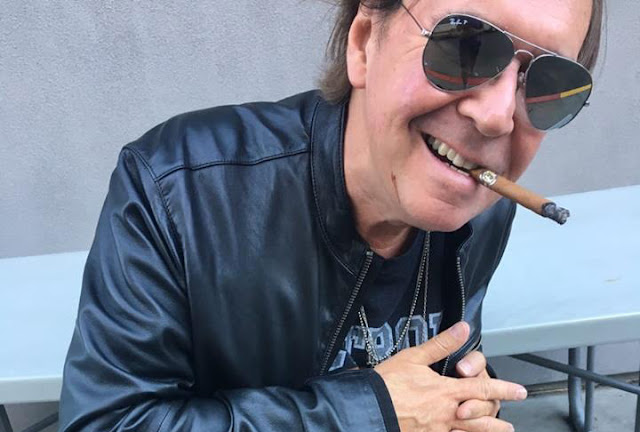 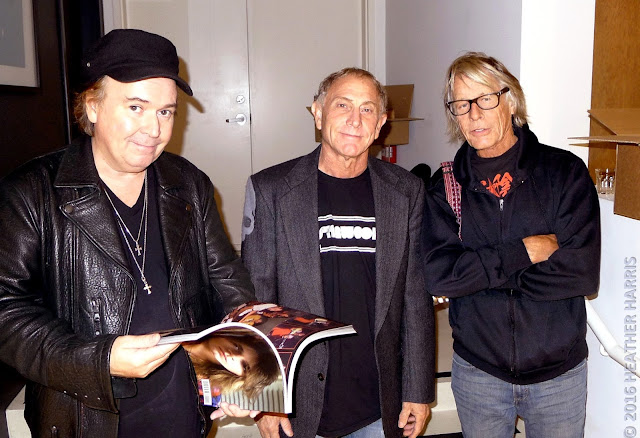 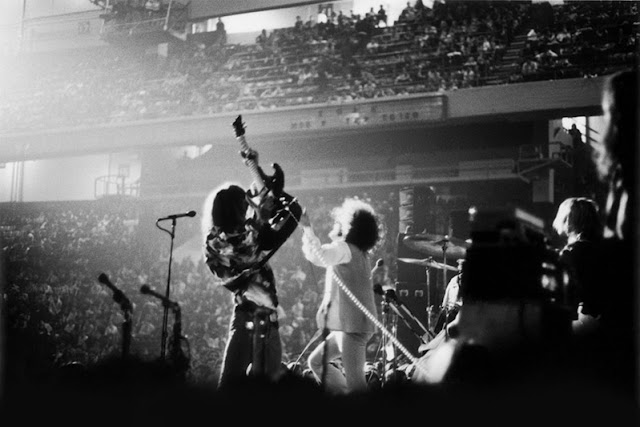 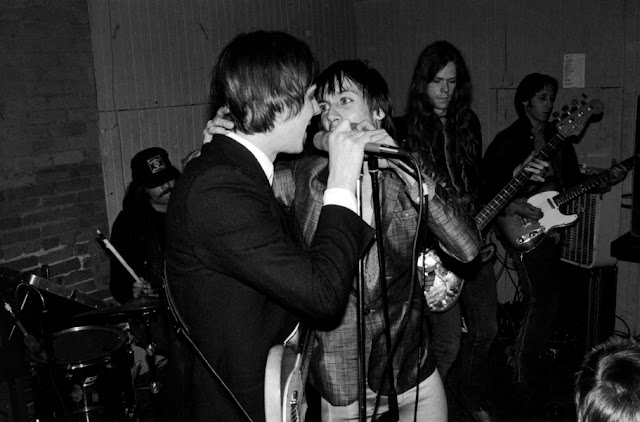 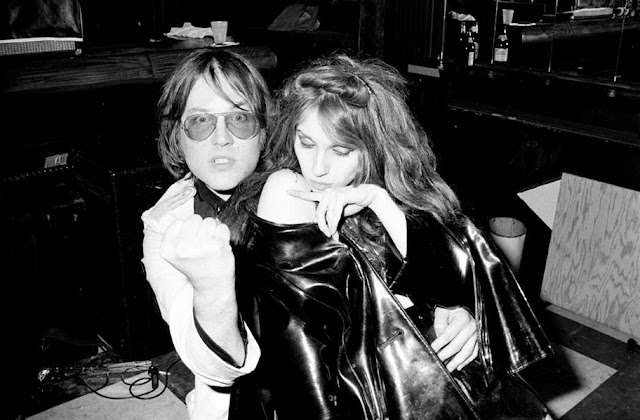 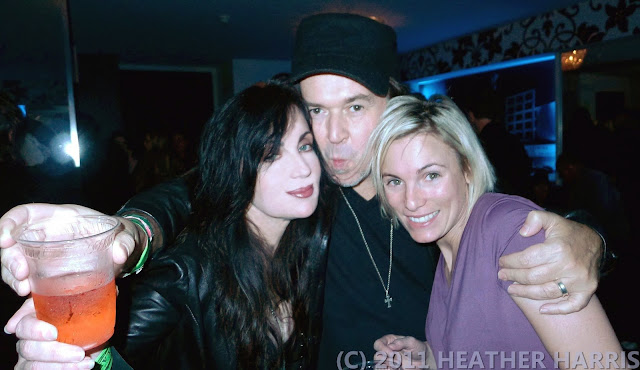 What a sensitive, fine and fitting tribute to our friend. He will be missed.

He was in my photography class at Cody High School. Then I seen him at a Cheap Trick show in Ann Arbor at the Second Chance. He seen me there and invited me downstairs to meet the group. R.I.P.