SCOTT MORGAN AND THE HYDROMATICS: THE EARTH IS SHAKING FILM! 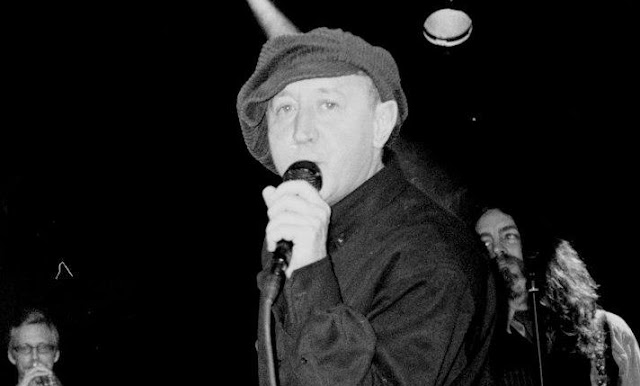 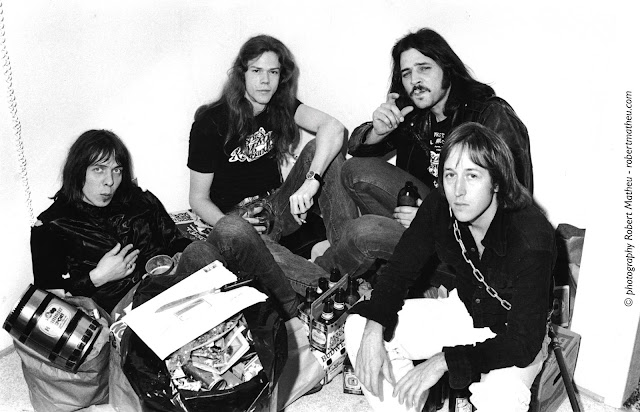 This tour was in support of the latest Hydromatics CD, "The Earth Is Shaking." The film is a warts-and-all realistic portrayal of the band, with tons of tomfoolery, but also informative, with Morgan talking about the breakup of SRB, turning down the offer to record at Stax Records with Booker T & the MGs, getting out of the military draft in the 60s; Tony Slug talking about the politics of playing in Basque country, on the band's beginnings and astute observations on the state of rock & roll; the French Hotel incident, and most poignantly, a memorial at Madrid Football Stadium for their former tour manager, Benito Gasolini, who died there with a colleague from a scaffolding accident while working for the Rolling Stones.

PART 1 THE EARTH IS SHAKING FILM

Unfortunately, the BEST performances (Bilbao, Burgos, Leon) had to be left out as the audio tracks require mixing and a little fixing. (I have multi-track files -- any audio engineer who's willing to help, please get in touch!) 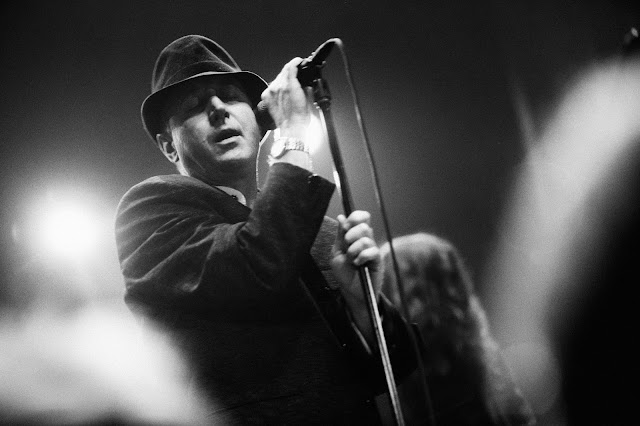 The Hydromatics were the brainchild of then-Hellacopters front man Nicke Andersson and Tony Slug, Amsterdam-based rock & roll guitar player extraordinaire. Andersson and Slug bonded over the fact they both knew, and were huge fans of, Sonic's Rendezvous Band (SRB). In its six years (1975-80), SRB had only released one song -- "City Slang" -- on a 45 single with mono and stereo versions.

(No label in the age of disco dominance was interested in an uncompromising, classic Detroit/A2 high-energy rock band.) Other than the single, a bootleg LP, "Sweet Nothing," had limited circulation. Hardly anyone outside of Michigan knew of SRB, and Andersson and Slug made it their mission to bring the music to the world.

PART 2 THE EARTH IS SHAKING FILM

On a US Hellacopters tour Andersson met Scott Morgan and proposed working together. With the addition of Theo Brouwer on bass, the Hydromatics were born, with Andersson taking the drum chair, which he had to give up after one album and tour due to too many other commitments.

On this tour the drummer is newcomer Ries Doms, an excellent, explosive drummer equally influenced by Keith Moon and jazzer Han Bennink (among others). Theo Brouwer was unable to make the tour, so Paul Grace Smith, on very short notice, substituted superbly.


Enjoy the film! Support the artists by buying their records, CDs, etc.!

Filmed, edited, etc. by Joseph Chonto for Some Real Music.