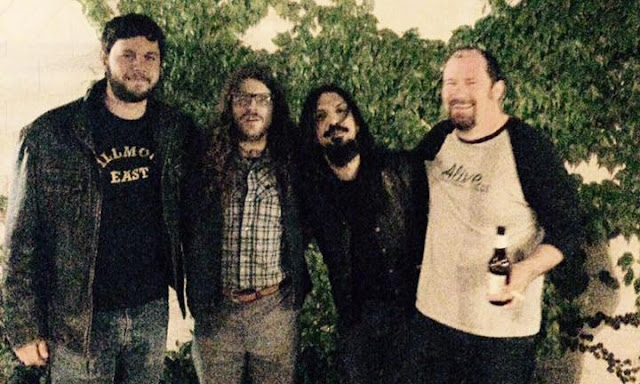 The Black Irish name comes from a movie called Lady from Shanghai made in 1948 . A film Noir starring Orson Welles ,and his than wife Rita Hayworth . His character Michael O’Hara, nicked names Black Irish , falls for the wrong woman . Salvador Dali did the set designs. A great flick. 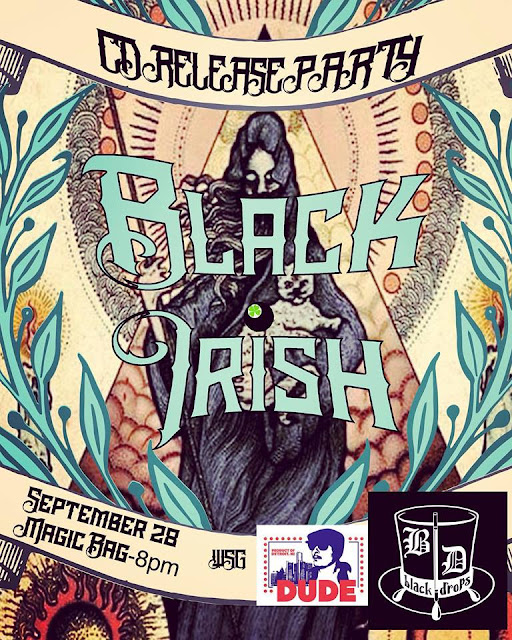 As far as the band’s music is concerned , our influences are Americana, Blues, Folk, and from the boom of all that generation and we try to write great songs infusing all that to have a unique sound that comes from a combination of all that and our own musical stamp . Writing is something we all share a great passion for. 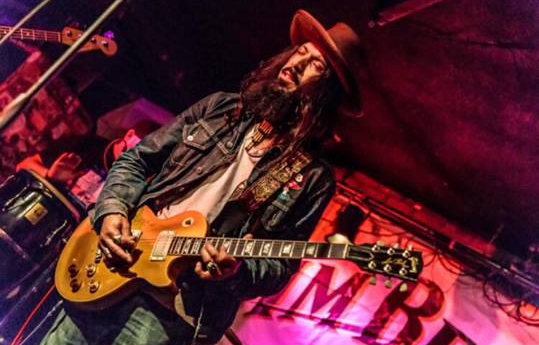 I (Elliott Moses) have been playing in bands in Detroit since age 16 , “I’ve seen a lot of crazy things musically happen and been in few bands but this is hands down the best group of musicians I’ve ever had the pleasure to be in the company of .

Thanks to Skip who introduced me to Matt La Pinta and Matt Hamann.“ We started to dig on each other musically, started having writing sessions at La Pinta’s house, and songs just started pouring out! 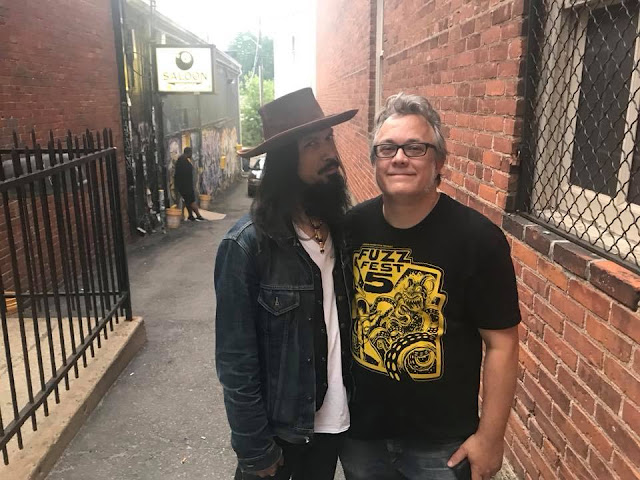 It got to moving so fast that we decided to try to put a band together . So we could play them live. I asked Paul who since the original line up had broke up a few years ago to come in and put some vocals down and everything just started falling in to place.

Dylan McCarty has been my go to for skins for 10 years. He’s a beast on drums but even more so then that is his attention to detail. Steve Nowicki finishes up the on percussion.

Maybe Tomorrow is title of the Black Irish EP and is the title of one of our songs. We are looking for a local label to work with but haven’t found one yet. We are still hoping to find one here instead of out of town . Detroit really needs a fresh Kick in the Ass and we’re that Band! 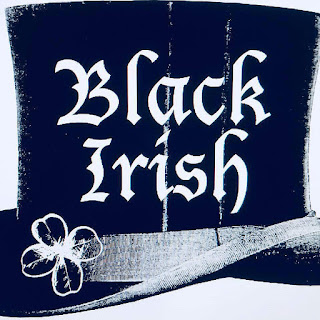 Heavy hitting blues-infused rock with a Detroit twist! Black Irish celebrates the release of their brand new album at the Magic Bag on Friday, September 28. The doors open at 8pm and tickets are $12 in advance. The Black Drops and Dude kick off the festivities.