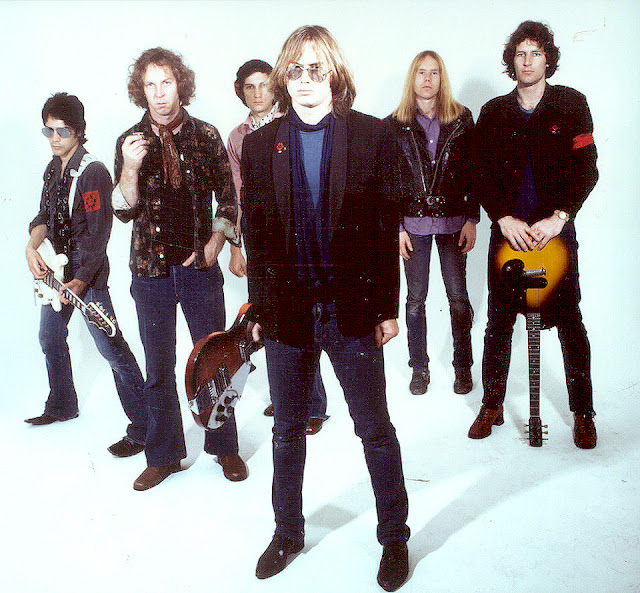 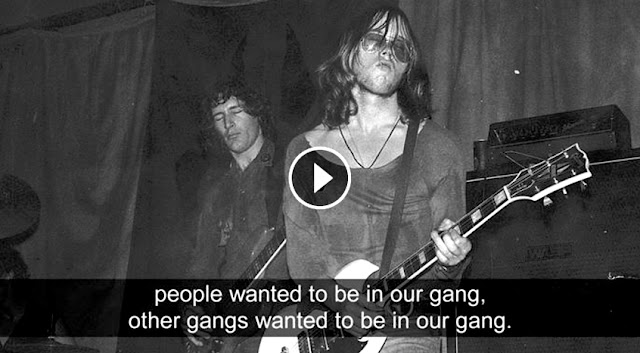 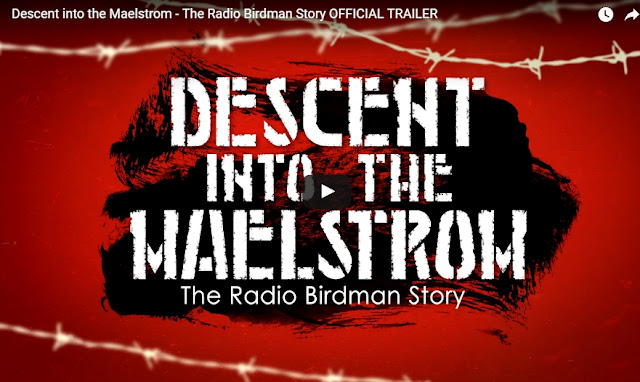 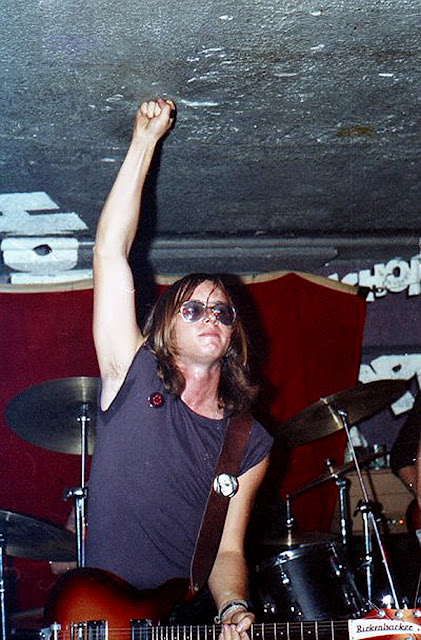 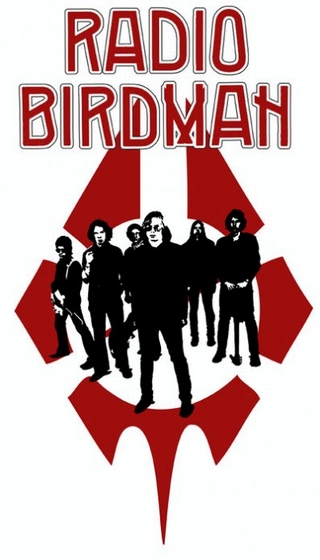 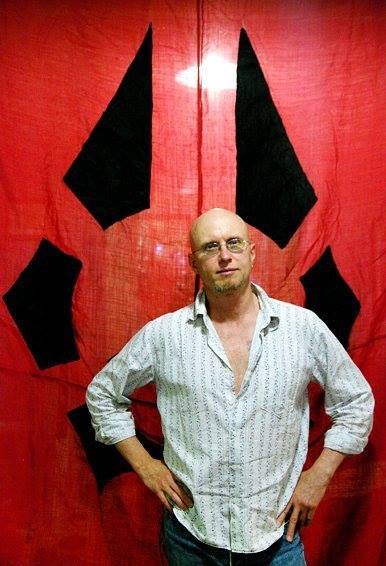 Nice piece Chris. I'm looking forward to watching it now. I was a bit dubious that it was going to be some sycophantic fan piece. Good to here that it will be a mature exploration, I will not doubt enjoy the ride. :)

Jonathan J Sequeira is no sycophant! He's caught the spirit without the usual interference!

So good to know, all birdmen are in The film !!
I get The honor to play with You in 2006 ( The suppositorz ....) for us it was a dream, and i ll Never Forget That You keep our
Button on your guitar belt during The rest or The tour.... Thx for all
JuJzu Brun.

So good to know, all birdmen are in The film !!
I get The honor to play with You in 2006 ( The suppositorz ....) for us it was a dream, and i ll Never Forget That You keep our
Button on your guitar belt during The rest or The tour.... Thx for all
JuJzu Brun.

So good to know all birdmen are in The film
With my band ( The suppositorz) You'd gaved us more than no other band else.
Thanks.
JuJzu Brun.

this poor man feels deep betrayal. he has externally been orphaned by his gang or family. he is an equal to deniz and the rest of the original band and he is not free of them, never will be. he is in agonizing mental and emotional pain. i most certainly relate to his situation, good piece. i hope he will get over it but i know he will not.