GUITARIST DAVE KILMINSTER: AND THE TRUTH SHALL SET YOU FREE 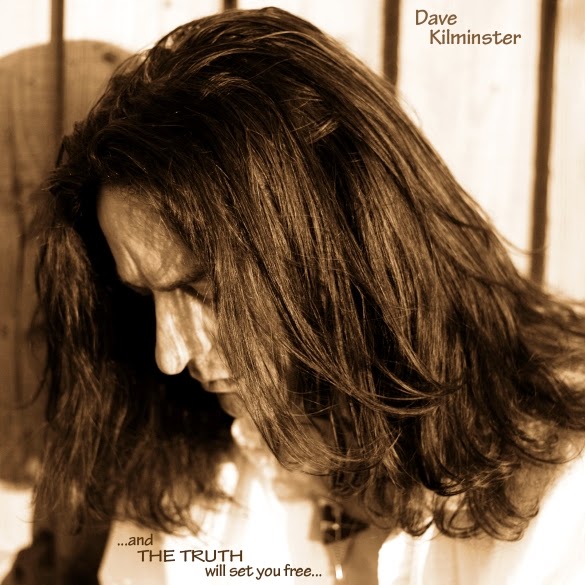 London, UK - Guitar virtuoso David Kilminster, best known for his work with Roger Waters and Keith Emerson, is preparing to release an exciting new rock album titled '...and THE TRUTH will set you free...'! This incredible project sees Dave reunited with drummer Pete Riley and bassist Phil Williams who toured with Dave as part of the Keith Emerson Band, and also recorded with Dave on his first solo rock album 'Scarlet - The Director's Cut'.

Says Dave about his new CD, “I returned from THE WALL tour, both exhausted and exhilarated, and ready to direct all of that inspiration, passion and creativity into a new project. A year later, I held the master for this album in my hand… knowing it's undoubtedly the best solo work I've ever done...”

For the last eight years Dave was the featured lead guitarist with ROGER WATERS, joining Roger on his last two record breaking world tours; 'THE DARK SIDE OF THE MOON LIVE', and (the highest grossing tour by a solo act EVER) 'THE WALL LIVE'!

Critics agree that David Kilminster is one of the most extraordinary talents to emerge from the UK. He is a sought after collaborator, band member and solo performer. After touring and collaborating a number of years with ELP legend Keith Emerson, fans will also know Dave from his work along side luminaries John Wetton, Carl Palmer, Geoff Downes, Guthrie Govan and John Young, among others.

Dave has released a series of instructional DVDs for Lick Library after the success of his global satellite series 'Killer Guitar'. Dave also won the inaugural 'Guitarist of the Year' competition, run by Guitarist magazine.