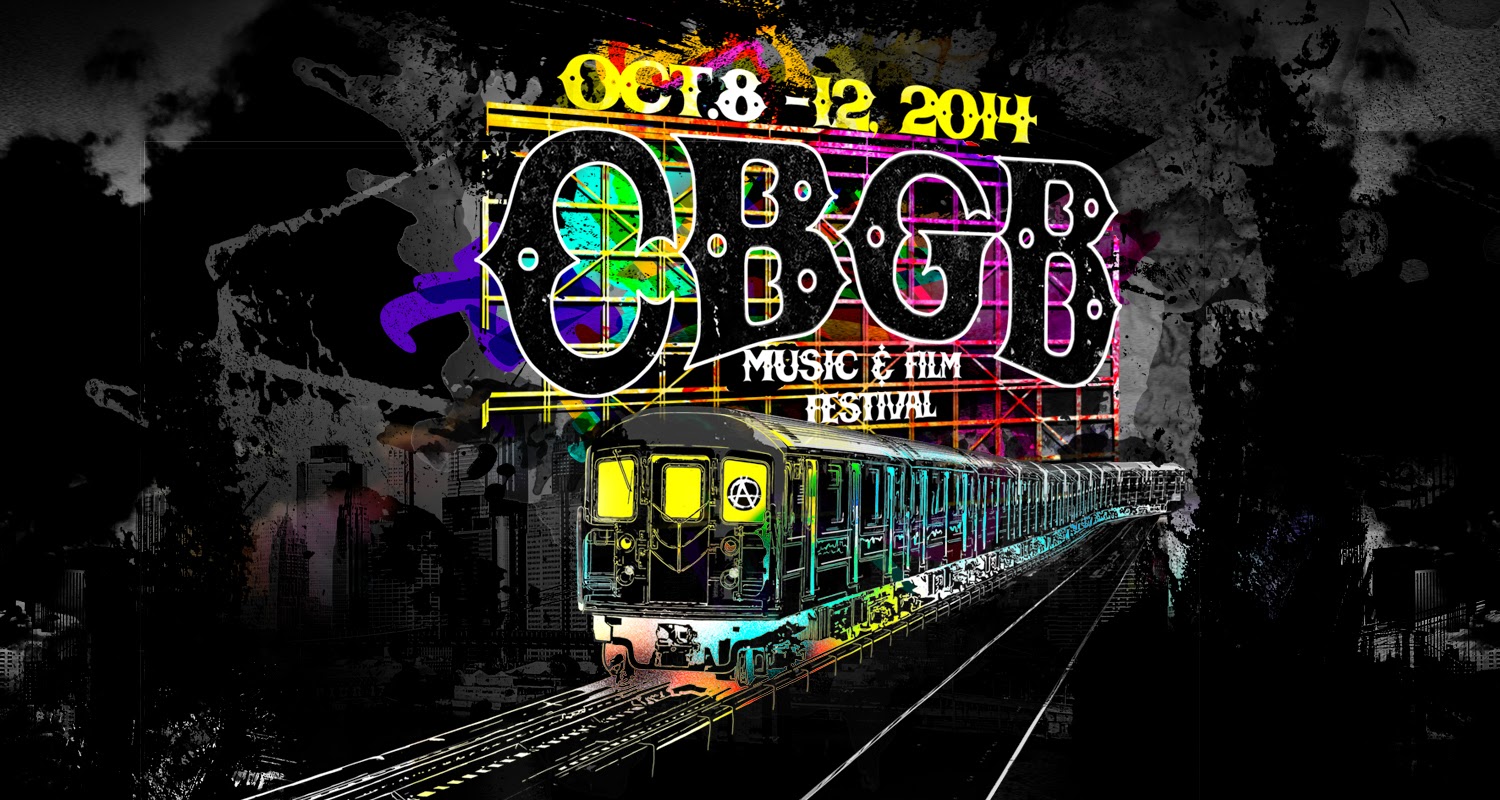 New York, NY- (October, 2014) Japanese super group, Cheeky Parade will be in New York City October 7-13. The group is set to appear at Comic-Con October 10 and will do a full performance on the main stage at The CBGB Festival on October 12th. Other performers include: Jane’s Addiction, Billy Idol, Macy Gray, Devo and more! 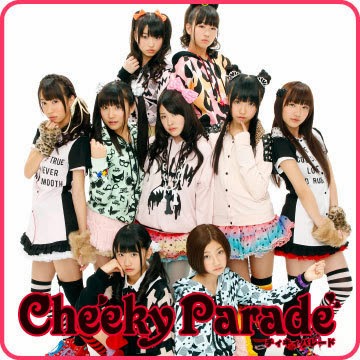 Formed in 2012, the group features 9 young girls that sing and dance with boundless energy. The group’s name fittingly represents both the girls’ saucy attitude and the parade-like excitement they generate. As part of this one-of-it’s–kind experience, 60 of their biggest fans will be travelling to NYC to take part in Cheeky Parade’s activities in New York.

Cheeky Parade debuted their 1st single “BUNBUN NINE9'” on January 9th 2013. It was ranked #4 on the Oricon weekly chart. Their 2nd single “C.P.U !?,” was released the same year and ranked #5 on the Japanese charts. Their 3rd single “Mugendai Shoujo ∀” also topped the Japanese charts.

Cheeky Parade’s “J-Pop” (Japanese Pop Music) genre is quickly gaining global popularity and has long been a staple of Japanese culture. The Cheeky Parade appearances and performance in October are part of the final leg of the band’s International tour. Cheeky Parade’s live performance at the CBGB Music Festival is set to take place Sunday, October 12th at Noon at the CBGB Times Square Main Stage.

Avex Group is mainly known in Japan because of its flagship music imprint, Avex Trax, which was founded in 1990. It is one of the top three record labels in Japan and is currently the biggest selling label ahead of Sony Music Entertainment Japan, Universal Music Japan, King Records and J Storm.
at 4:07 PM