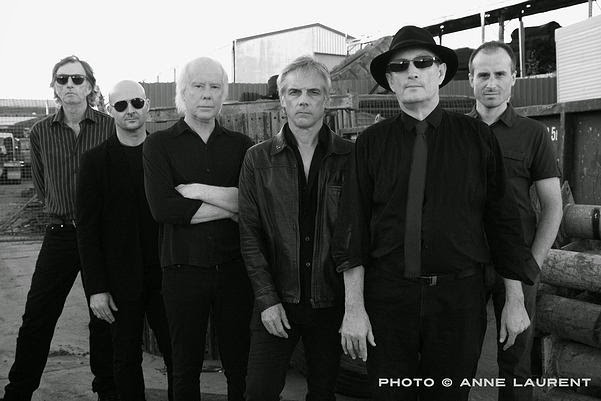 Radio Birdman, one of the pioneers of the high energy rock ‘n’ roll scene in Australia, will be playing a limited number of shows this coming October and November. These shows will be a unique opportunity to catch this legendary Australian underground band whose flame has influenced a multitude of current contenders.

To make things ever better the band will be reissuing their formidable back catalogue, the demand for which never ceases.

The reissue of the band’s material is initially in the form of a limited edition CD box set, out now. The box contains the three studio albums Radios Appear (Trafalgar and Sire versions) and Living Eyes, all remastered from original tapes. Each of these albums will be accompanied by a standalone bonus disc. Much of the bonus disc material is previously unreleased and will provide a treasure trove of material for diehard fans. 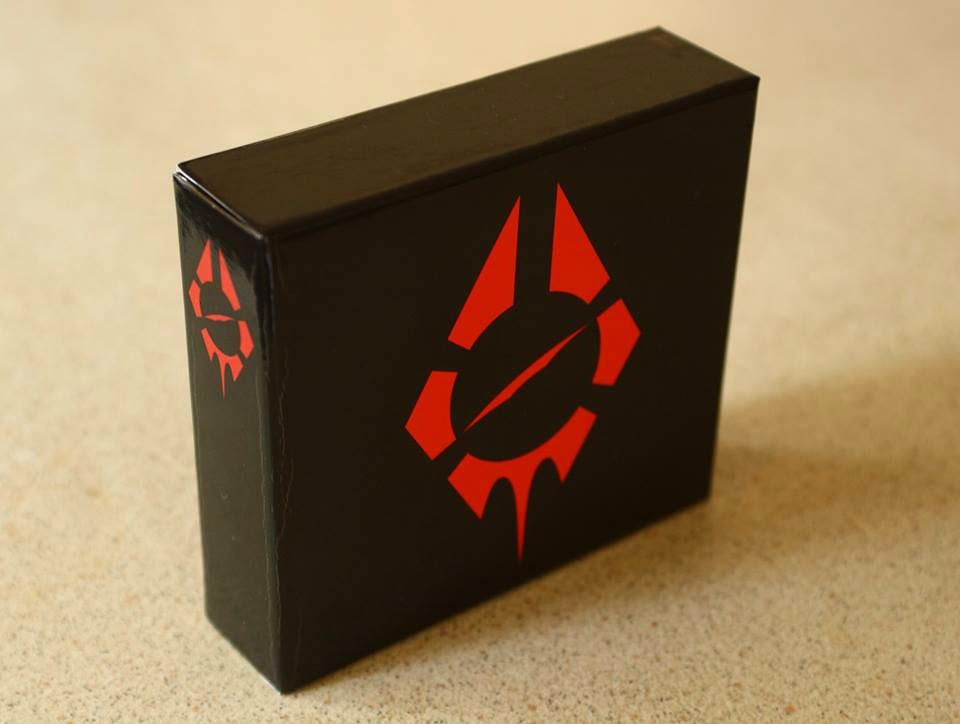 To cap off the box set there is a previously unreleased live concert recorded at Paddington Town Hall in 1977 just prior to the band's departure for the UK. This live recording has been mixed from master tapes that have languished forgotten for decades. The result is a totally wild and raw release that captures the band’s true primal energy. We’re sure it will prove to be the jewel in the crown for the box set.

The studio albums will also be reissued on vinyl, these being staggered over the months leading up to Christmas.

Live At Paddington Town Hall will come out on vinyl too as a double gatefold LP.