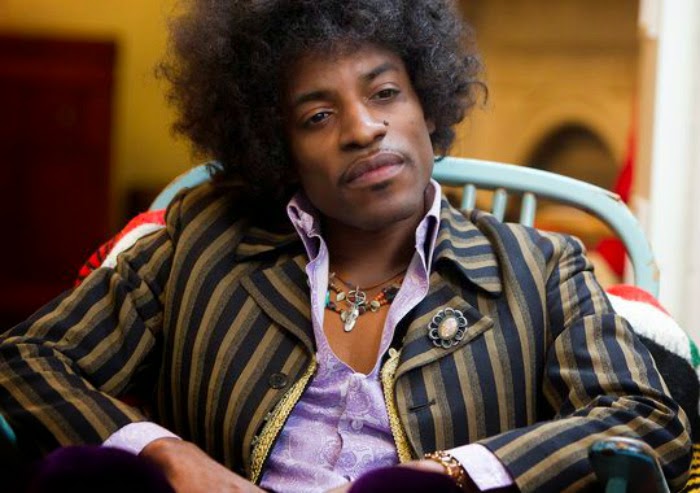 The dynamism of the era is exemplified at the climax of the film, when Hendrix rushes into the dressing room before that pivotal show at the Saville Theater in London with a copy of the latest Beatles record, released two days prior and tells his band to start rehearsing the title track, “Sgt. Pepper’s Lonely Hearts Club Band,” knowing that Paul McCartney and George Harrison are in the audience that night. In this playlist, hear Hendrix covering songs by Chuck Berry, Albert King, Van Morrison’s earlier band called Them, The Troggs, Big Mama Thornton, The Beatles, and Bob Dylan.
at 2:23 PM