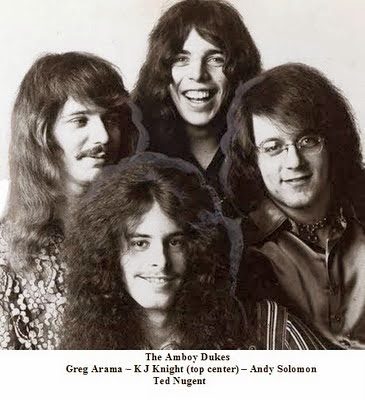 Knight Moves: The K J Knight Story recounts the fascinating tale of a miscreant young rock drummer growing up in the Motor City during the 1960s and 70s-a dynamic time period in rock and roll history. This is also the story of a teenage boy whose family is ripped apart by his father's infidelity and the dissolution of his parent's marriage. 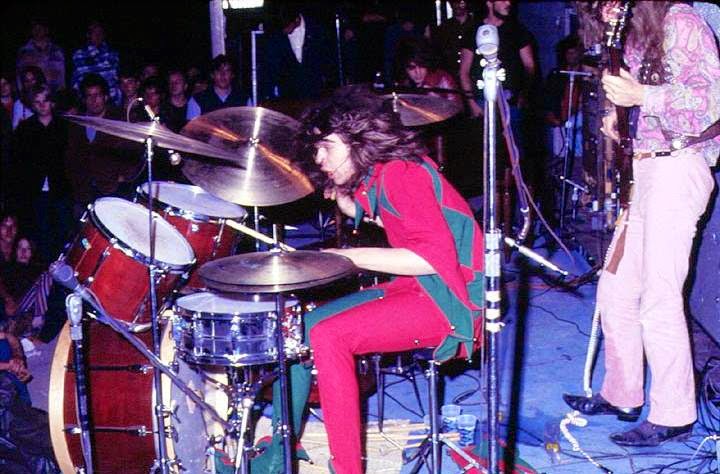 As his home life quickly deteriorates, he immerses himself in his music, moving from one band to the next. In this no-holds-barred book, author K J Knight describes his life and career, including his repeated acts of juvenile delinquency and the capricious nature of the music scene, not only in Detroit, but all across the country. 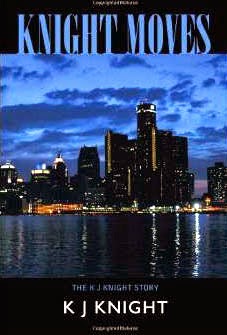 This is a candid, behind-the-scenes memoir that could only have been written by a music insider, overflowing with insight into America's burgeoning rock culture. He delves into his experiences playing in The Amboy Dukes with infamous guitar great Ted Nugent and his encounters with other Motor City icons, such as Bob Seger, Alice Cooper, and Iggy Pop. Knight's passion for both music and his family provide the emotional core for his searing autobiography, Knight Moves: The K J Knight Story.

This looks like another great book to add to my music library. Thanks KJ Knight for adding another story to the history of Detroits Rock & Roll past!