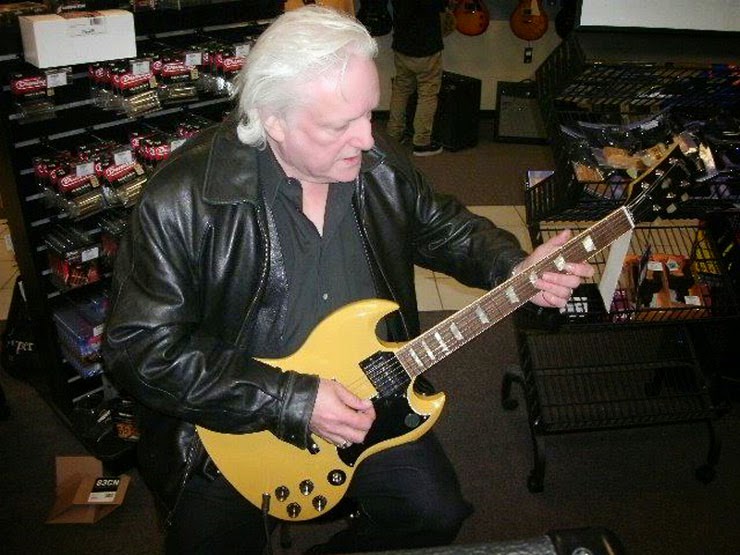 That always seemed to be when the magic happened. Dick has written and co written some real Rock N Roll classics that will live on, as well as his playing. The stuff we did together back in the 70s was really and truly magical. With much love and respect, Rest In Peace my dear old Compadre...steve
at 2:51 PM

Thanx for the memories...
Scott with GBMI

A true Rock & Roll Animal,now in heaven with Lou Reed!