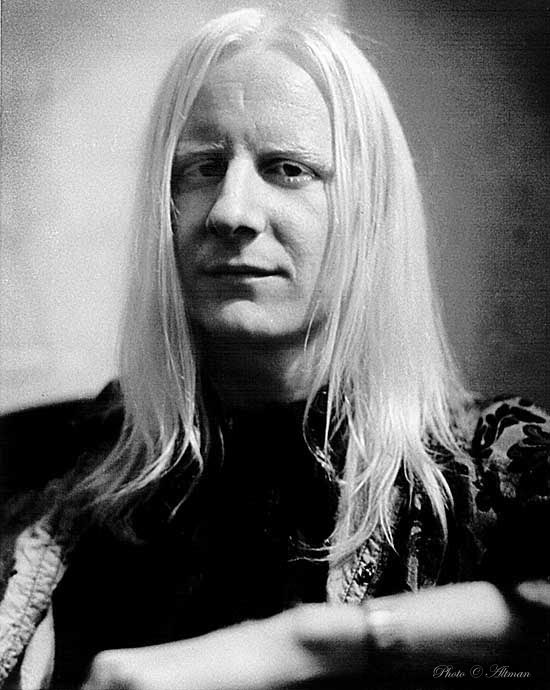 Guitarist Johnny Winter a Detroit favorite passed away while on tour....

Texas blues icon Johnny Winter has passed away on July 16, 2014 in his hotel room in Zurich, Switzerland.

His wife, family and bandmates are all saddened by the loss of one of the world's finest guitarists.


Winter rose to fame in the late 1960s and '70s with his performances and recordings that included producing his childhood hero Muddy Waters.

"I love blues. I don't mind a little rock and roll, too, as long as it's blues-based rock and roll," he told Guitar World in 2010. He was the older brother of Edgar Winter — also a music legend.

Winter's representative, Carla Parisi, confirmed Thursday to the Associated Press that Winter died Wednesday in a hotel room in Zurich. A Facebook note says "his wife, family and bandmates were all saddened by the loss of one of the world's finest guitarists."

He had been on an extensive tour that took him to Europe for his last performance Saturday at the Lovely Days Festival in Wiesen, Austria. He performed in May at the annual Jazz Fest in New Orleans. READ MORE
at 9:24 AM