DICK WAGNER TRIBUTES FROM AROUND THE WORLD 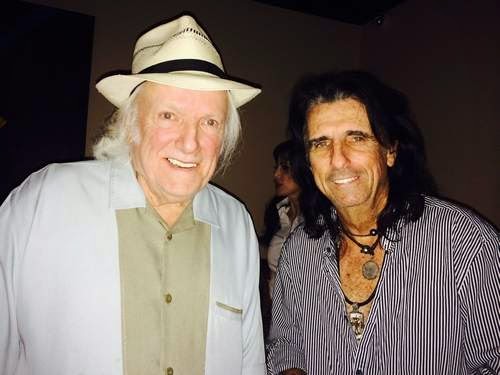 The many many stories that have been posted since Dick Wagner passed away suddenly have come from around the world.  Here are some of the best stories that we found to share with his legion of fans...RIP Maestro 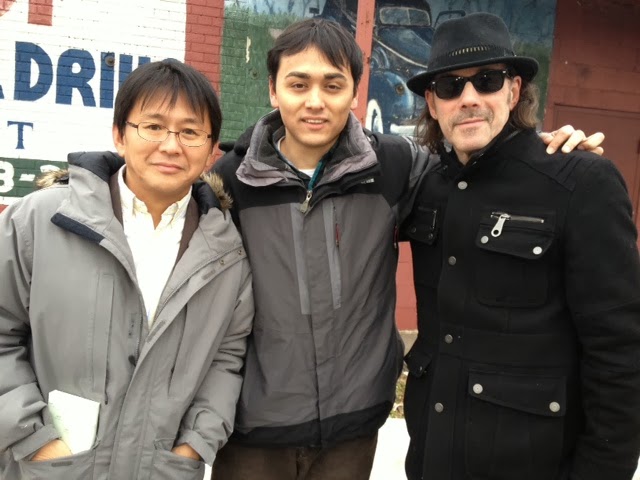 Tino Gross owner producer of Funky D Records is the most tireless team leader of Detroit Rock n Roll.  His faith and energy to promote and nurture all that is great about the music of Detroit, led a Japanese news team to find him and feature his recording artists in a news story. We translated the page for you to get an idea of what their focus was...Nothing Stops Detroit.... Go Tino Go!