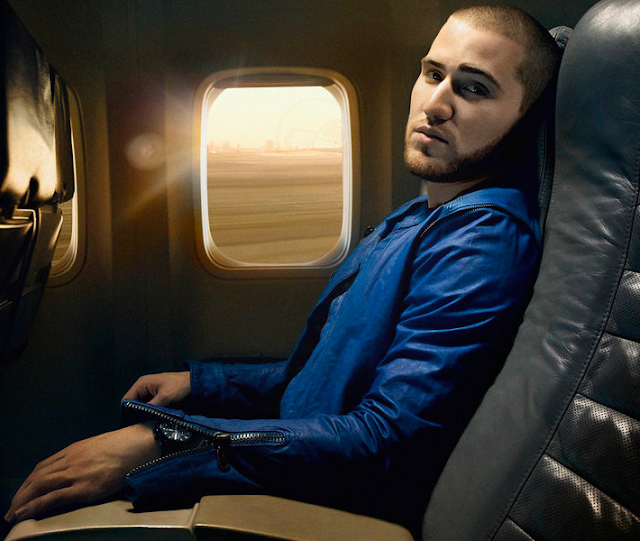 Mike Posner’s headlining tour announcement is powered by his recent Grammy® nomination in the Song of the Year category for the original version of “I Took A Pill In Ibiza”. Written solely by Mike, “I Took A Pill In Ibiza” is off of his critically-acclaimed second album At Night, Alone. Dubbed one of the biggest, pleasant surprise nominations this year by critics, Billboard raves “here’s to one of the more amazing comeback stories of 2016" 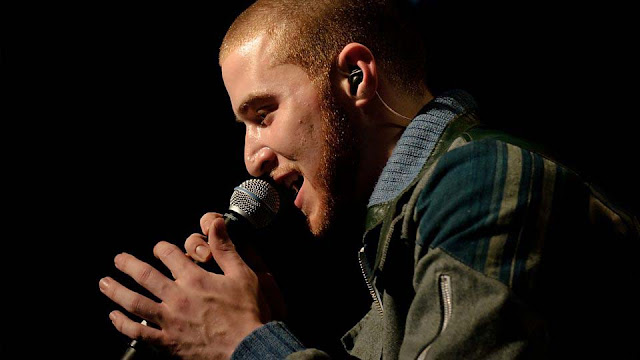