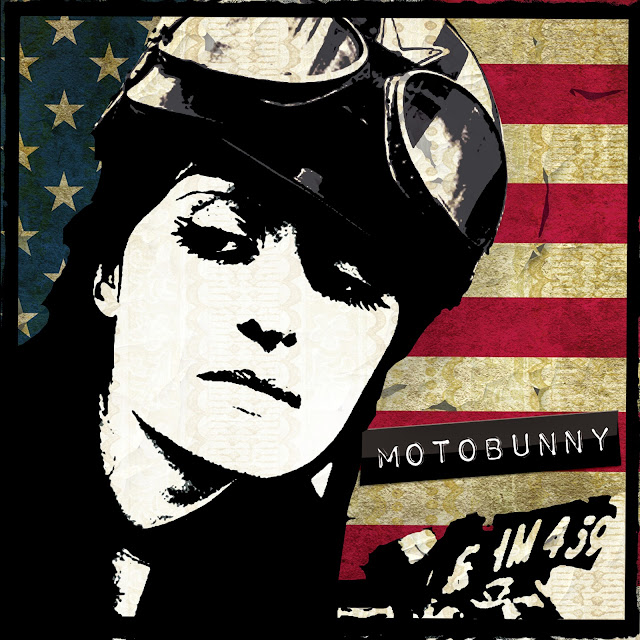 The debut album was released May 12 on Rusty Knuckles Records. With radio singles already spinning around the USA and a US tour in the works for Spring 2015, this bunny is ready to roar. #VROOM 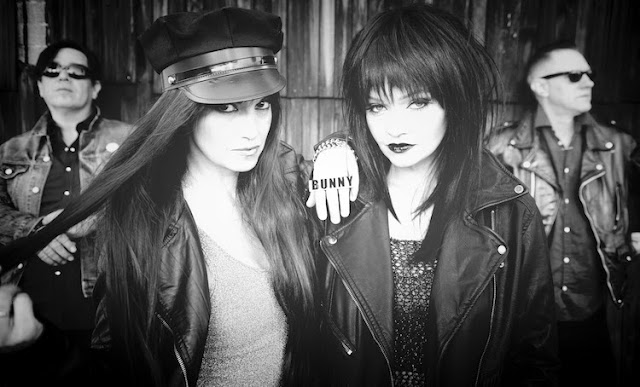 Their other projects have been featured in Rolling Stone, SPIN, Little Steven's "The Coolest Song in The World" compilations, Rock & Folk, Village Voice, Austin Chronicle, LA Weekly, Detroit RocknRoll Magazine, Phoenix New Times, RETROKIMMER.COM and XMU's Radar Report, among others, and aired on Sirius/XM and BBC radio. Their original tracks have been featured in a 2014 Canada Dry commercial and in the syndicated TV shows Rescue Me, Fairly Legal, Bad Judge, and Being Human.