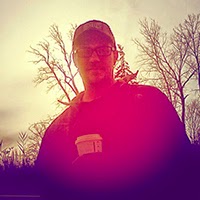 Jason Osburn a Kimchi and craft beer fueled artist, graphic designer, chef, daddy, and writer. (not necessarily in that order) He’s worked in and around the music industry in Detroit and Nationally for the better part of 20 years.
saddleproductions@gmail.com
http://micraftbeerculture.com/
at 10:00 PM