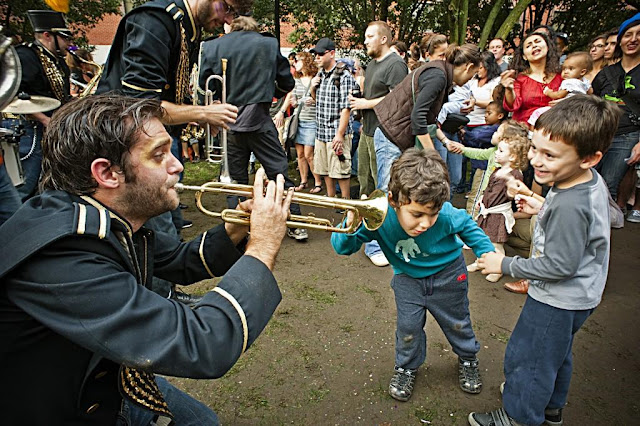 DETROIT (June 8, 2017) – Detroit will again join cities in 120 countries to celebrate Make Music Day, the world’s largest global music event, on June 21, 2017. The second annual Make Music Detroit celebration will return with over 150 performances at more than 25 venues around the city. The all-day, summer solstice celebration offers workshops and concerts, free to the public and open to all ages. Make Music Detroit welcomes anyone who wants to perform, learn or teach music. 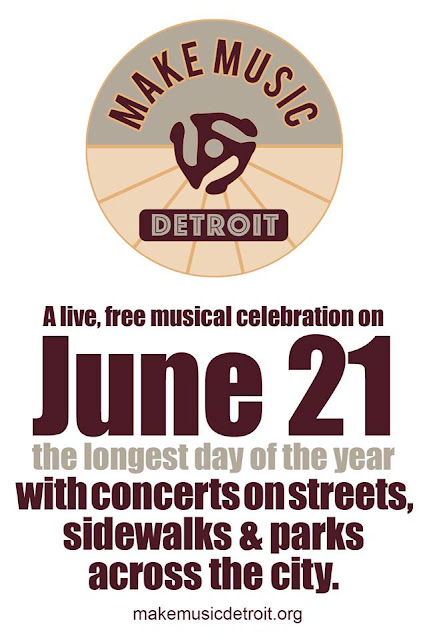 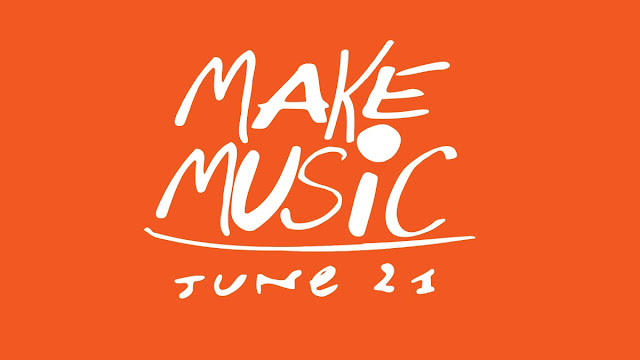 Make Music Detroit’s mission is to bring attention to the importance of early music exposure for children and the vital role music plays in promoting better social, academic and spiritual engagement. Different from a typical music festival, Make Music Detroit encourages people of all ages to experience the pleasure of making music, whether amateur or professional, young or old.

Highlights for Make Music Detroit 2017 will include two stages and a workshop/storytelling tent on the Detroit Institute of Arts’ front lawn. Multiple other performance venues are situated in five walkable clusters including Eastern Market, Downtown, the North End, Corktown and near the DIA. The all-day celebration will feature free workshops including an open house at Detroit Institute of Music Education (DIME). 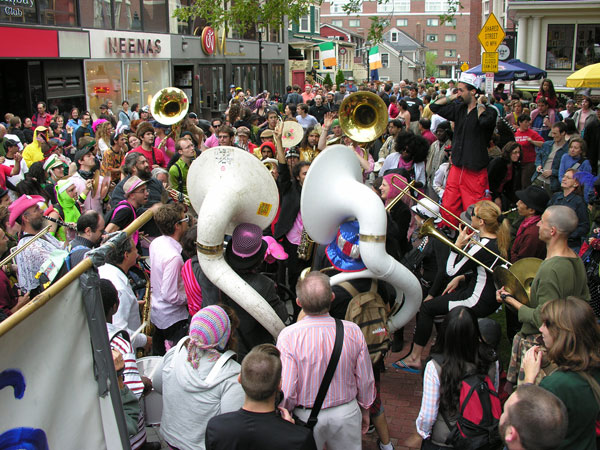 The festival will showcase eclectic styles of the city through performances by some of its venerable music icons and rising stars. Aspiring musicians of any age, genre and skill-level are encouraged to participate. Those who register can teach a workshop, host musical events or perform.

A full schedule of events will be posted in early June at MakeMusicDetroit.org, as well as on the Make Music Day app, available at the iTunes Store and Google Play. Media sponsors include Fox 2 and WDET.

About Make Music Detroit
Make Music Detroit is more than a music event. Our purpose is to bring attention to the importance of early music exposure for kids and the benefits of music in people’s daily lives. Detroit became a fountain of reverence in culture and humanities, in part, because of how the availability of music and arts education enriched its citizens. Every Detroit child deserves a quality music education, and Make Music Detroit is dedicated to supporting this goal.

Make Music Detroit is a 501(c)(3) and part of the Make Music Alliance. For more information, please visit www.makemusicdetroit.org.