SHOW ME THE MONEY: INTERVIEW WITH T MONEY GREEN 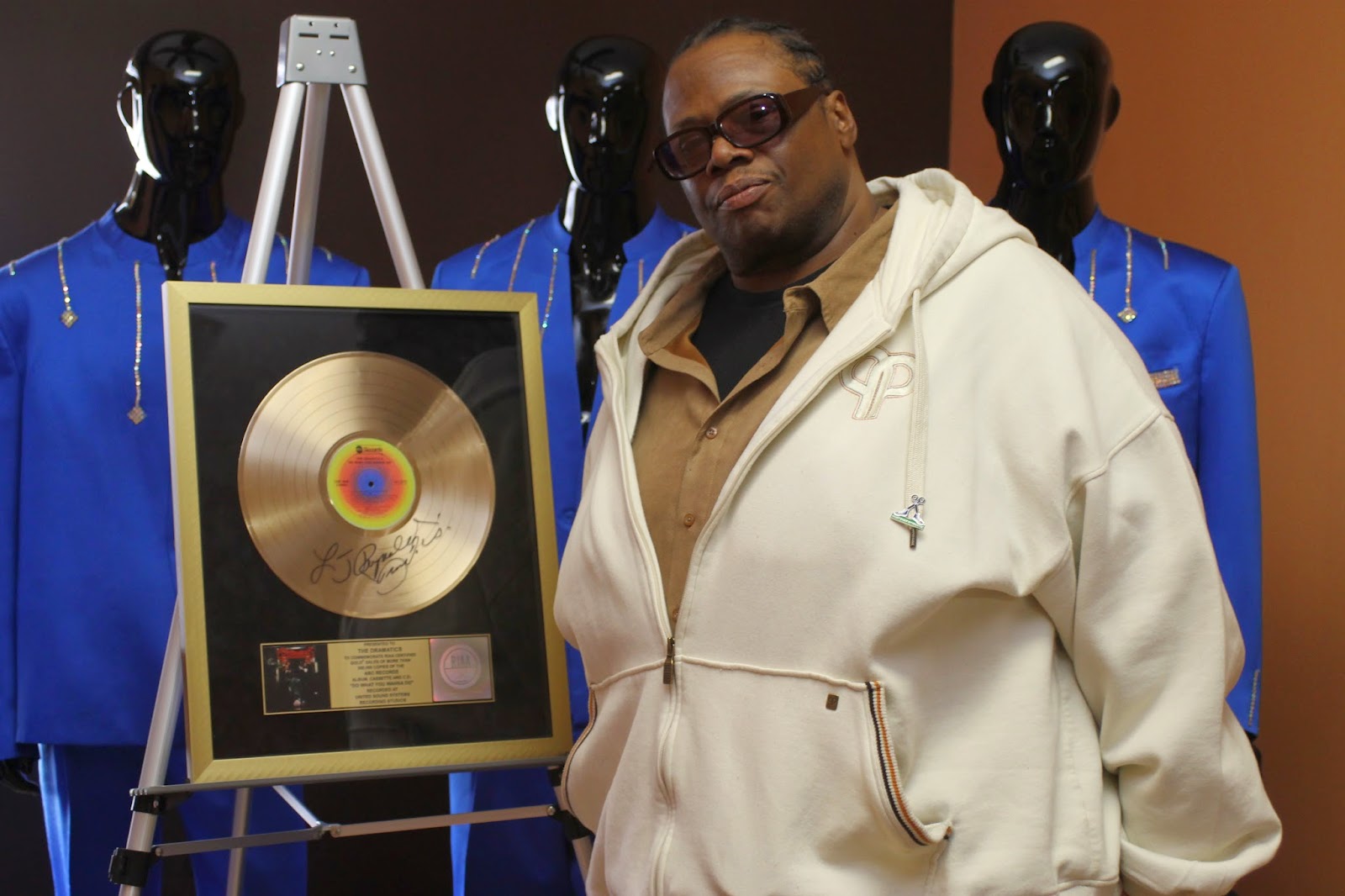 Show Me the Money!
By Jackie Wallace
Photos by  John Tavernier Jr.

The Beginning
Born Edward Anthony Green (Tony Green), T. Money Green, a native Detroiter, began his music career at the age of only 14. He picked up the bass, strummed a few chords, and it was love at first listen. The bass became his healer, his motivator, and eventually the key that would change the course of his life.

Green was born into a military family on Selfridge Air Force Base in Mount Clemens, Michigan. After the death of his father, his family moved to Detroit where he spent the remainder of his youth. Growing up, his family struggled to make ends meet. Although he grew up in a musical family, he didn’t have the luxury of owning his own equipment. His lack of money, however, would not be a showstopper for Green. Green had something money couldn’t buy: the will to find a way to play bass. He auditioned for several bands but was never accepted because his equipment was not good enough. Seeing no other opportunity, Green created his own band called Roadwork. After a few years of having his own, Green left the band to pursue something more.

Wise Beyond His Years…
By the age of 17, while most kids were enjoying music and high school dances, Green was putting in endless hours playing bass, writing songs, and performing any chance he could. His hard work began to pay off when he was invited to join The Dramatics, a popular band based out of Detroit. After joining as a bass player, Green quickly adopted the roles of songwriter and producer as well. For the next 20 years, he performed globally, building his reputation as a top-notch bass player.

As word spread of his talent, people were in awe of his unmatched style; a right-handed guy who played the bass upside down. Anthony Edward Green’s persona soon became known as T. Money Green, the Godfather of Bass. During those years, T. Money Green earned numerous awards as a writer and musician, including a Gold Album for “Do What You Wanna Do” with The Dramatics and multiple awards at The Detroit Music Awards and ASCAP’s. 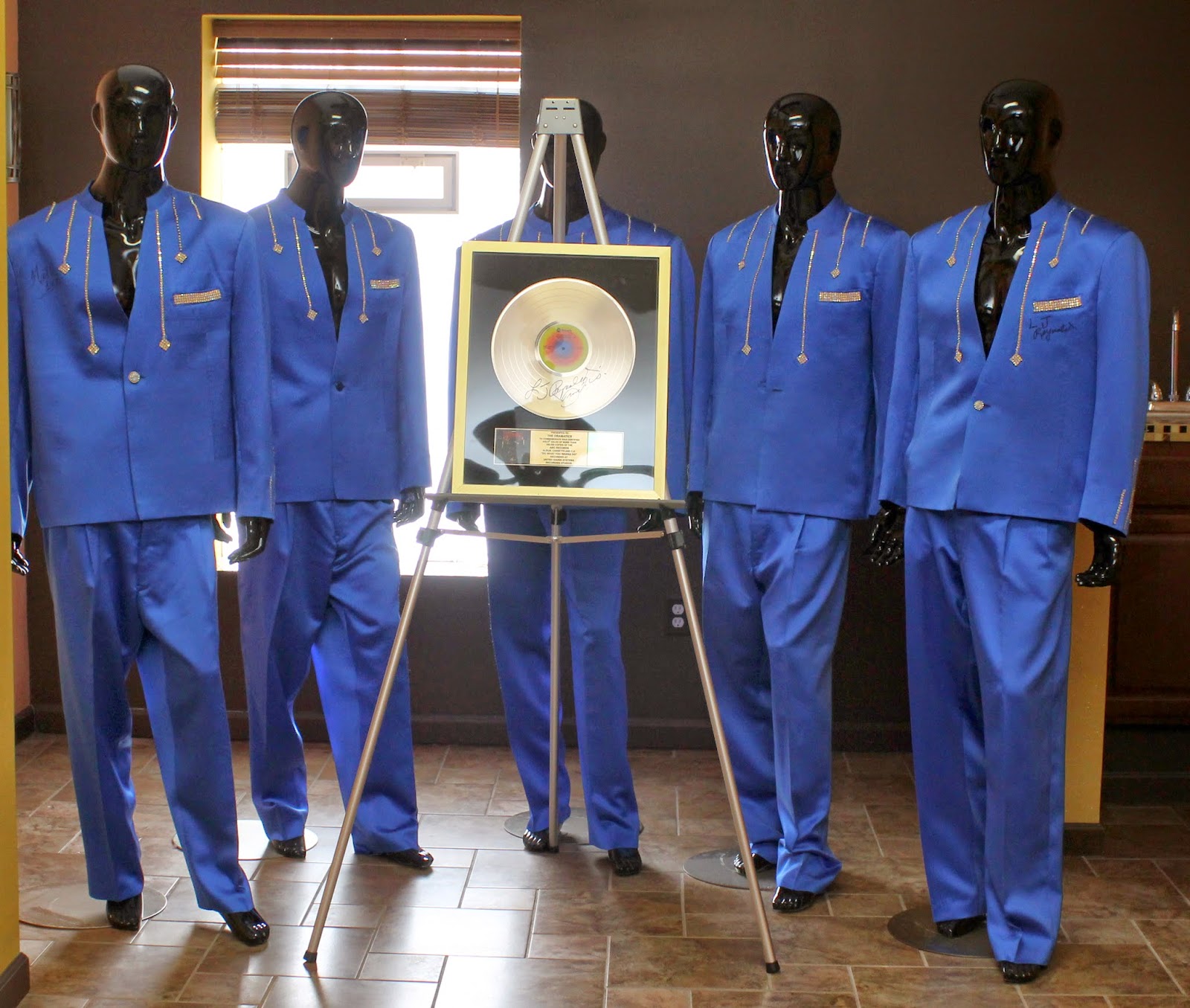 T. Money Green Experiences the Blues
After an exhilarating 20 years, Green was burnt out and made the decision to leave The Dramatics. With no plan in place, Green found himself “down in the dumps,” as he put it. “I really had no idea what the fuck I was going to do,” Green explained, “I never believed that I was done. My only thought was, ‘what’s next?’ I’m not a musician. I’m a bass player who loves music. And I’m a hell of a bass player!”

A glimpse of opportunity came his way when he was asked to manage and develop the music career of David Ruffin Jr., the son of the late David Ruffin, from The Temptations. Ruffin was a young singer and T. Money willingly took on the challenge. “During that time, I could hide behind David until I figured out what I was going to do next.” 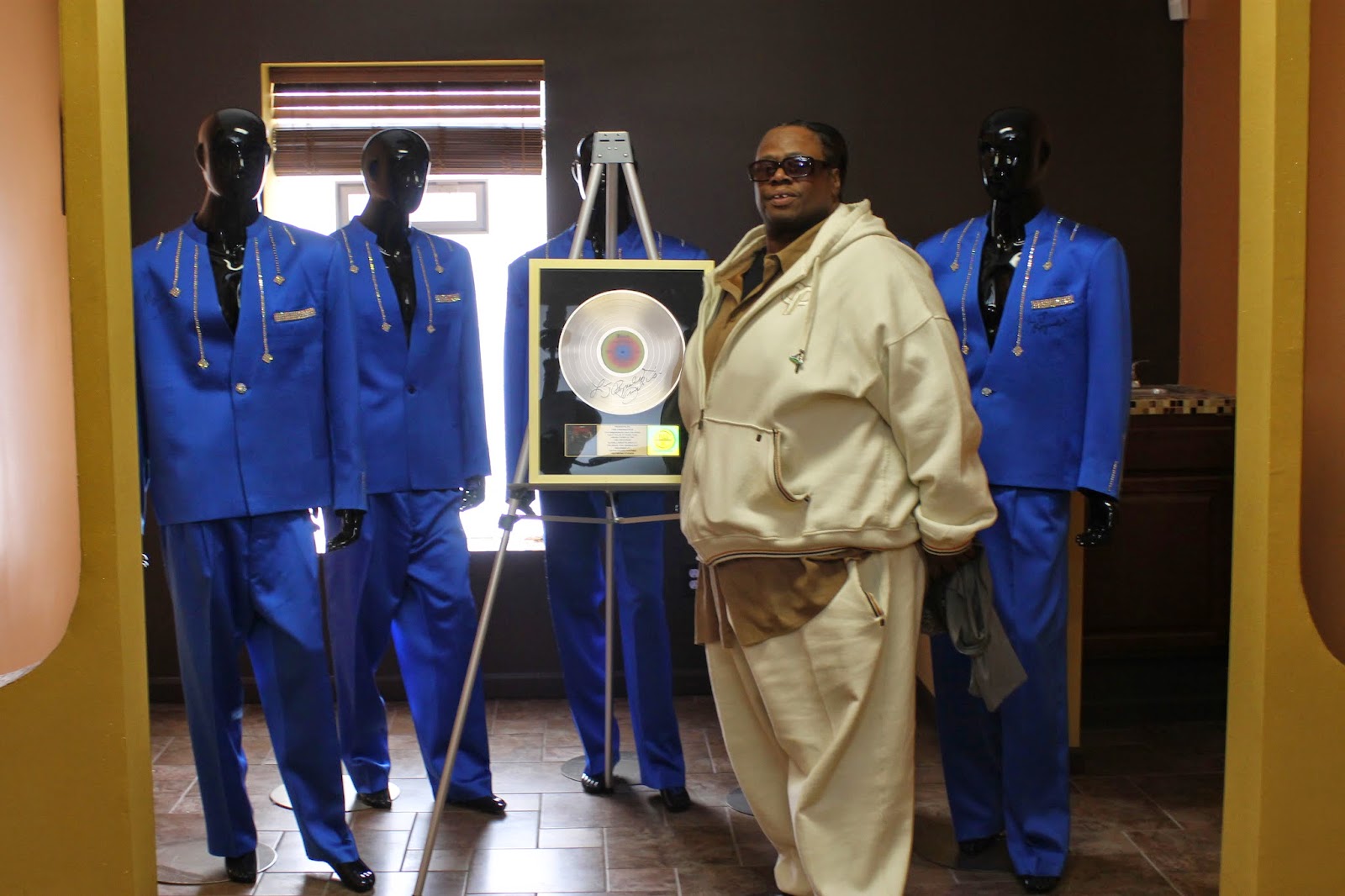 Working with David presented another set of issues. David was young and had his own agenda. With countless hours in the studio with David, T. Money soon discovered a new sound that had David, along with the rest of his generation, in a frenzy. “David was a fan of Dr. Dre, and would sit and listen to rap all day long.

I did not come from that genre of music. I came from a genre that had lyrics professing love and romance. So I could not relate to it. My head was spinning with my issues and with how I was going to get [David’s] career off the ground. I couldn’t grasp onto anything at that time. The loud rap music distracted me from getting my thoughts in order. I was struggling to make sense of everything around me. I would tell David to ‘shut that shit off!’ It was a fucking low time for me.” 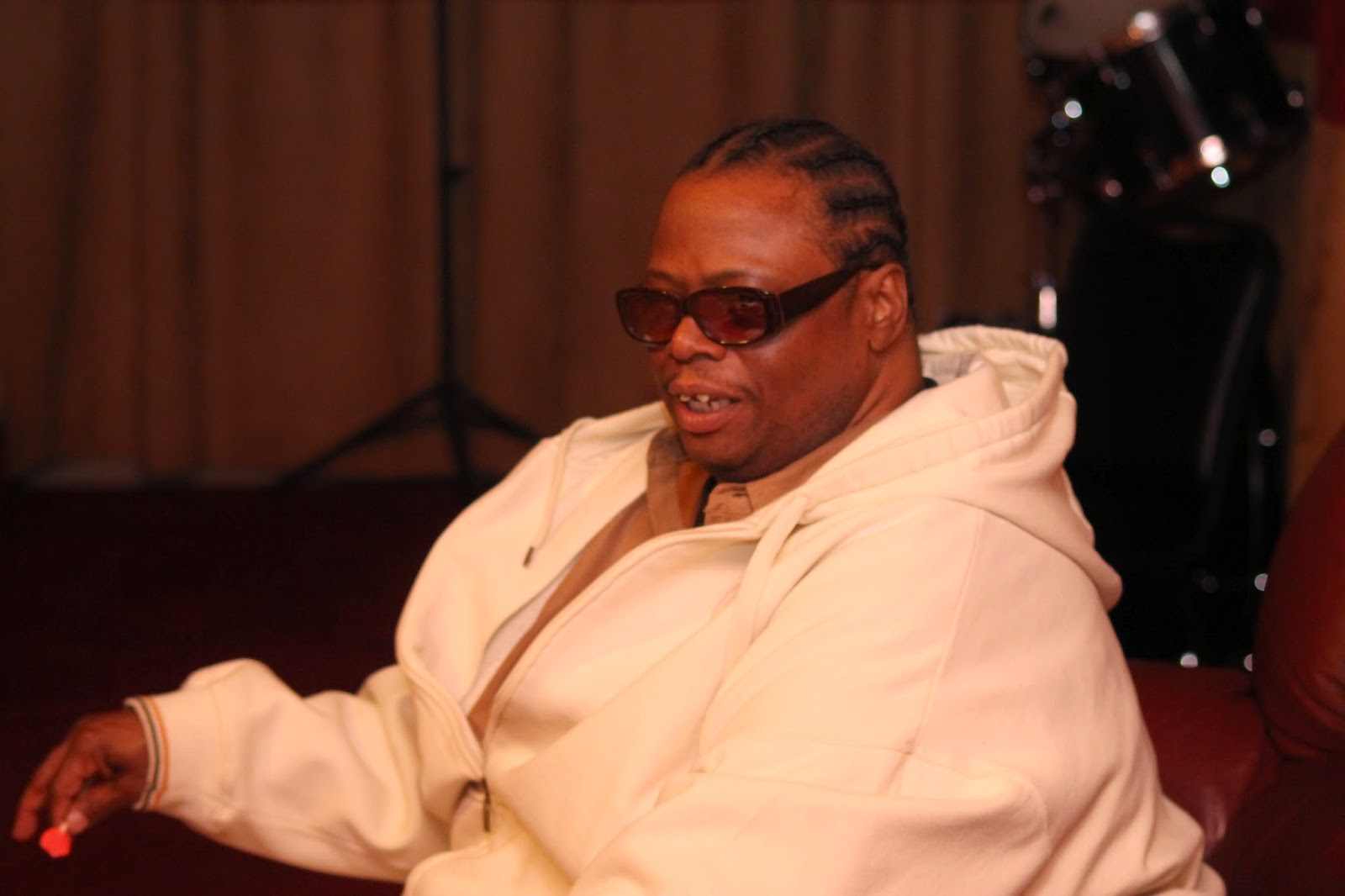 Twist of Fate
One of the final shows Green played with The Dramatics was a gig he booked in California. In a spur-of-the-moment decision, Green decided to let David open the show with a few songs. That decision turned out to be a game changer for the careers of both T. Money and David. David’s music had such a huge impact on a woman in the audience that she contacted T. Money several days later.

She invited them back to California and offered to help with their music careers by connecting them to the “who’s who” in the California music biz. Green was flattered with the offer but reluctant to return because of a lack of money and time. Proving how serious she was, the woman sent Green a $2000 gas card to help with travel expenses. T. Money and David packed up their bright green, rusted out Impala and headed to California. “It was a long drive. After seventeen hours of listening to rap music, the shit started to grow on me,” laughs Green. 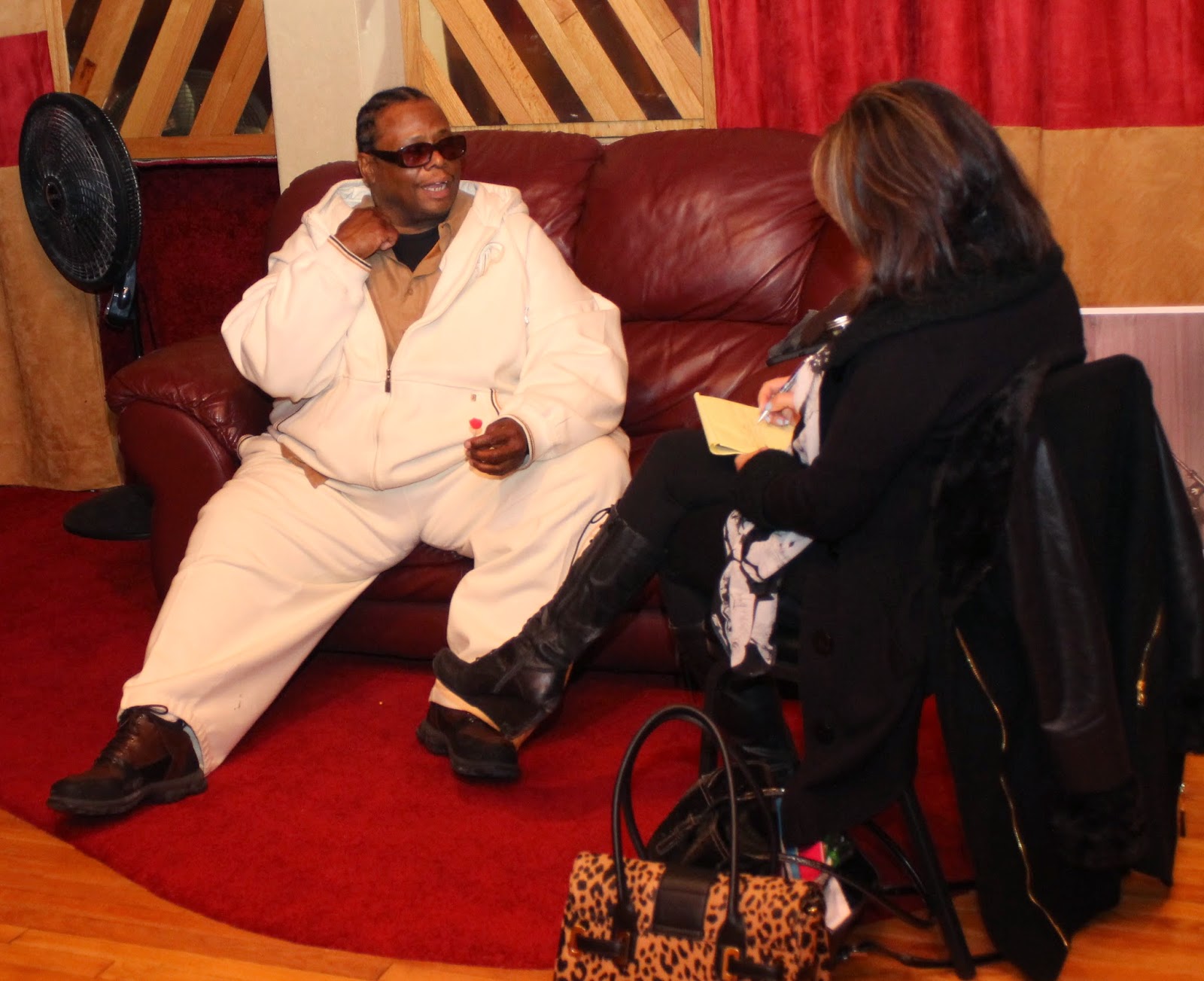 Fate Takes its Course
After T. Money and David settled in from the exhausting road trip, the woman who lured them back to Cali made good on her promise. She took them out to a club where the music gurus hung out. There they were introduced to a guy named Warren, who happened to be Dr. Dre’s brother. That encounter led to a meeting with Dre. Sparing them the embarrassment of taking their own car, the woman offered up her Mercedes Benz for them to drive to Dre’s office. “We showed up for the meeting in someone else’s Mercedes and Dre pulls up right behind us driving the same exact Mercedes. Fake it till you make it!” jokes Green.

The meeting with Dr. Dre went better than Green could have imagined. Green began recording bass lines for Dre and many of his artists including Snoop Dogg, who has since become a good friend of T. Money. What was supposed to be a short trip to California ended up lasting about four years. It just so happened that the music Green thought he “couldn’t relate to” ended up being the music that raised the bar for his career. 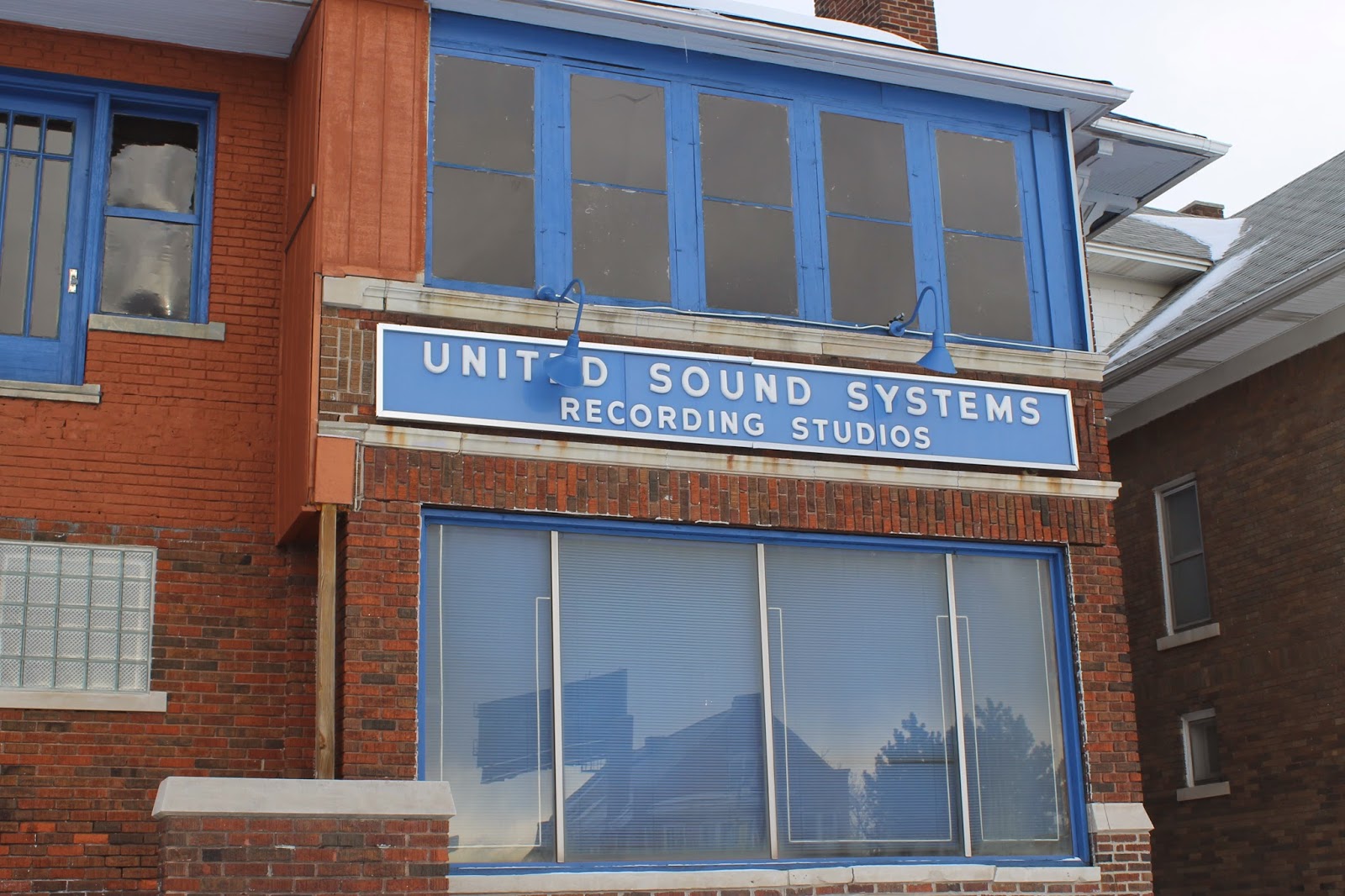 There’s No Place Like Home in the “D”
Green’s California experience was exactly what he needed to re-illuminate his path. It opened Green’s eyes to a new sound and new endeavors. He returned to his roots in Detroit where he exploded with ideas. Green started his own label called Hyped International Records, which has become an avenue for distributing his music.

He currently has over 2,000 songs in his catalog. The variety of writing and producing music ranges from funk, like his song, “Have Not’s,” to songs with a rock edge like, “One Shot,” as well as songs with a southern feel like, “Round and Round.” He is also mentoring several new artists, writing and producing for them. In addition, every Friday evening, T. Money is the host of the online radio show, 5XL Large & In Charge, on TAPDETROIT.COM. The talk show covers a variety of topics and guests appearances like our editor, Retro Kimmer 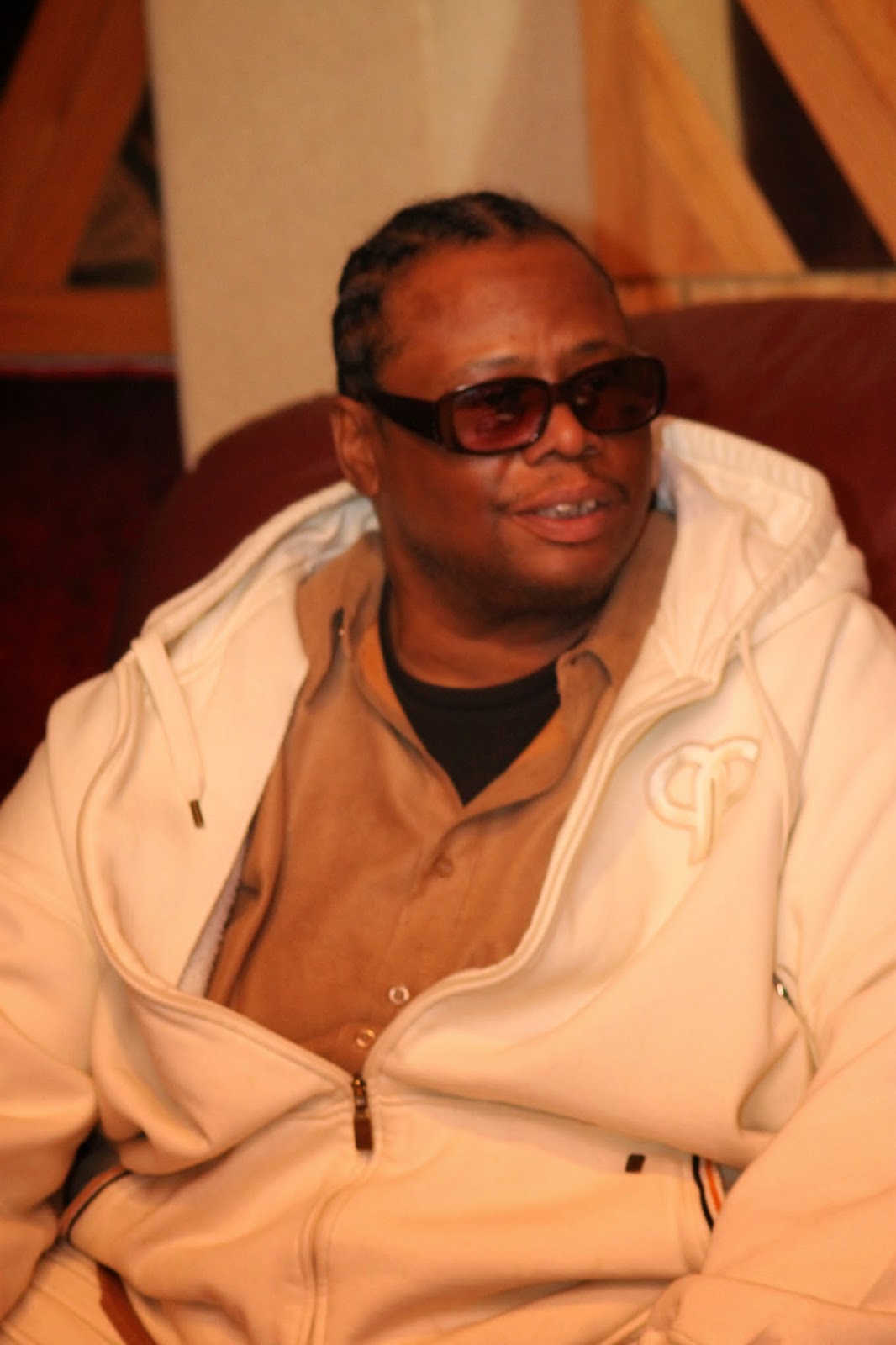 Green is an advocate for Detroit musicians. His appreciation for homegrown talent resonates in his most recent project. “I wrote a Detroit song [“My Home Detroit City”] and invited different artists to write their own lyrics about our great city. [It’s] amazing how many people have participated in this song,” he says, “I appreciate the hustle that goes into making it in this business. I want to move people along. It’s a tough grind but you have to keep trying and trying and trying. Everybody has a story and everybody has their tears. But somehow things always seem to fall into place.”

“My Home Detroit City” will be featured on Channel 4. T. Money is currently nominated for four Detroit Music Awards. There is no disputing the fact that T. Money Green is creating his mark in the music world just like his hometown Detroit! 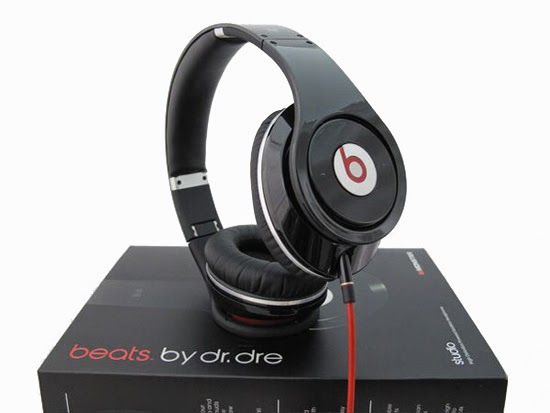 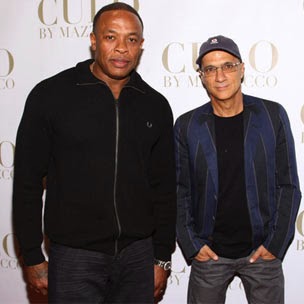