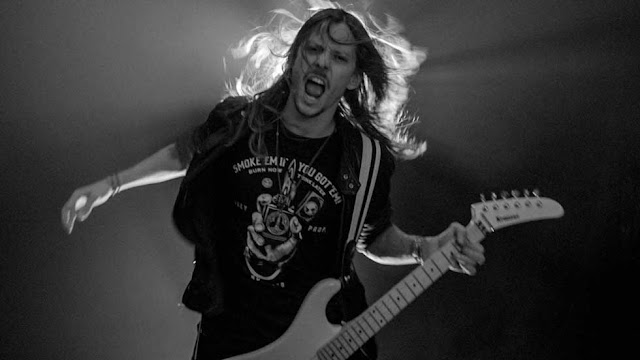 Swiss hard rock band KING ZEBRA - featuring Eric St. Michaels (ex-CHINA) on vocals - have released a new digital single and music video for the song 'Like A Hurricane', taken from their forthcoming EP. The video can be viewed here: https://youtu.be/HnoRhbq7bRo 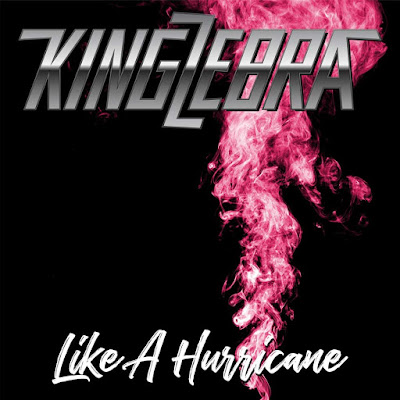 It was 2012 that four longhaired lads from Zürich started a band that completely dedicated itself to the sound of 80’s Rock. More than 80 shows later they are more determined than ever to reach out to both old and new fans with their original high-powered Music.

They recorded their first album in 2013 at the famous Tonmanufaktur Studios in Zürich. They were bold enough to call it “Greatest Hits”. 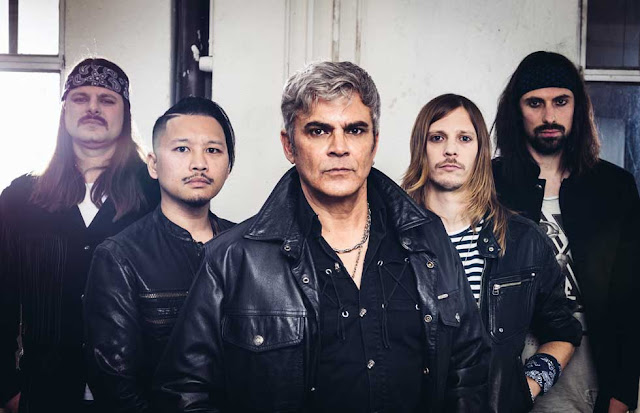 Then after some internal changes in 2016 including the addition of a second guitarist, King Zebra had to say goodbye to it’s singer Tom Hoochy Coo. One year later, Eric St. Michaels joined. With Eric’s longtime career as front man and shouter for the rock band China, this native-born American from New Jersey brought a distinctive voice and has contributed significantly to the newly defined sound of King Zebra. The first release with the new lead singer was called "Bad Idea".

In 2018 will find Eric St. Michaels, Lauer, Jerry, Ben and Michael on stage together and ready for action. Ladies and gentlemen, we loud & proudly present: King Zebra!