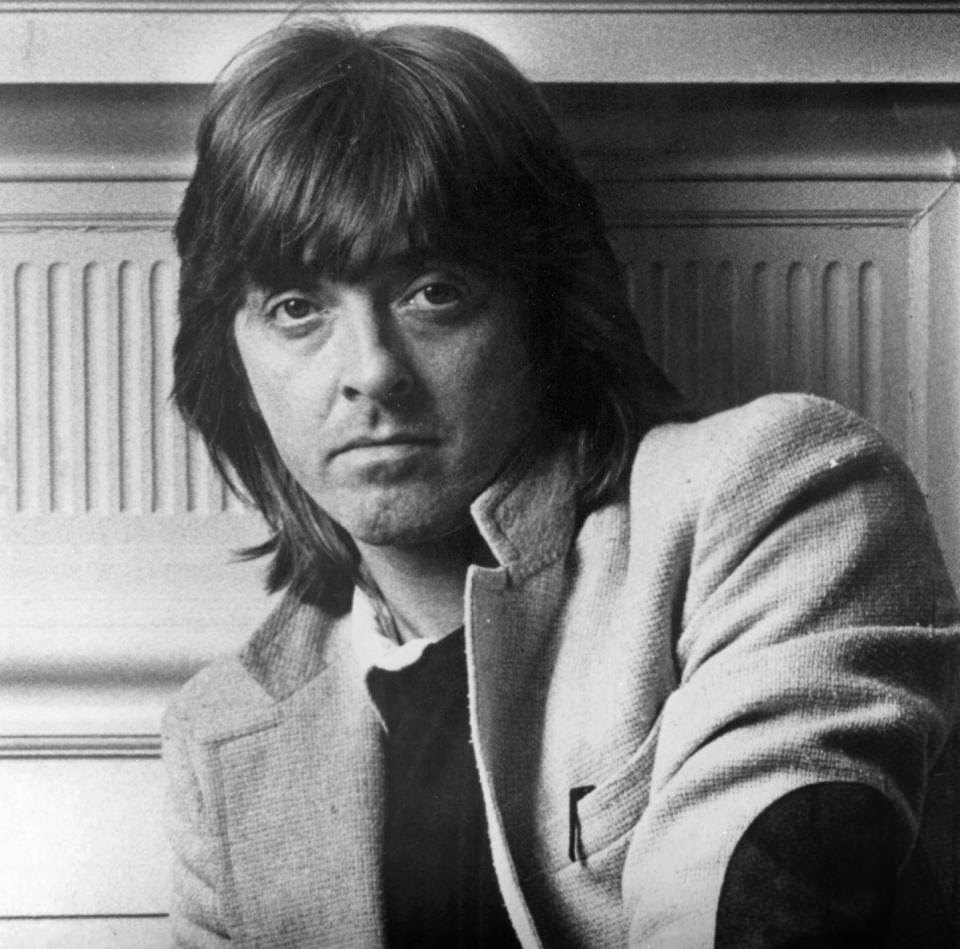 London, UK – On the heels of his critically acclaimed new solo album 'Return To Memphis', Badfinger legend Joey Molland has released two hard to find, sought after albums on UK's Gonzo Multimedia - 'Demos Old And New' and 'This Way Up'!

Signed to the Beatles' Apple label in 1968 as The Iveys, the band quickly changed their name to Badfinger by 1969. The group would go on to score four consecutive worldwide hits from 1970 to 1972: “Come And Get It” (written and produced by Paul McCartney), “No Matter What”, “Day After Day” and “Baby Blue”. 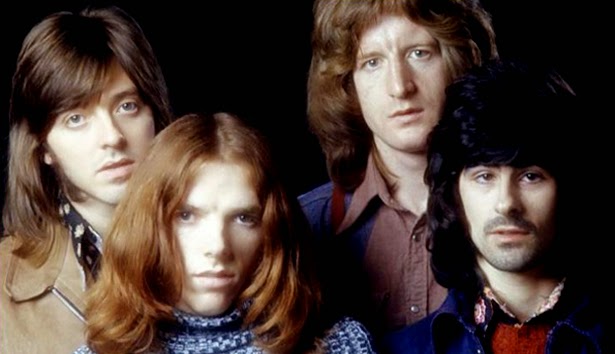 In 1971, a cover of the Badfinger song “Without You” by Harry Nilsson became a number one hit on the Billboard charts. Though the band suffered major tragedies throughout its career, surviving member Joey Molland has continued to keep the Badfinger flame alight through concerts and recordings over the past 30 years. And now he is back with a fantastic new album 'Return To Memphis', which was produced by Carl 'Blue' Wise and recorded at Willie Mitchell's Royal Studios in Memphis. 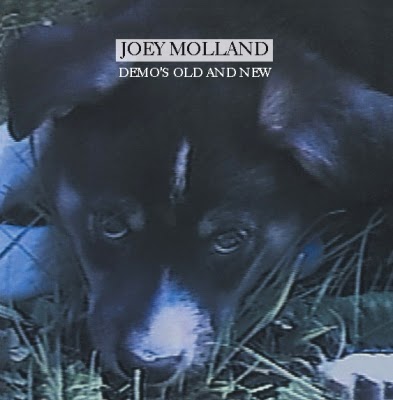 This collection of demos from various parts of his long career only proves to confirm what an extraordinary songwriter Joey Molland is. 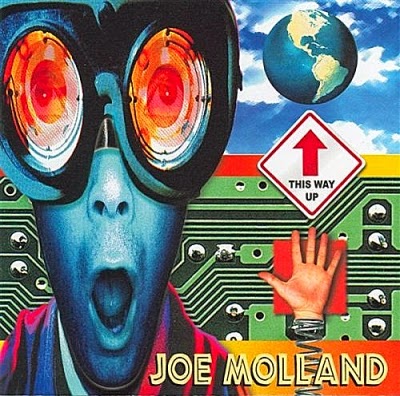 Joey Molland - This Way Up (CD)

In 2001, Joey Molland released the critically acclaimed album 'This Way Up' independently. CD Universe describes the album as: “…one of the best solo discs that ex-members of the Beatles never made. It bears repeating - 'This Way Up' contains the essence of what was great about those early solo Beatles albums, not surprising because Molland played on some of them. The surprise is that a sideman from those sessions has created a mini-masterpiece rivaling, and on some songs equaling, those classic and important recordings. 13 perfectly constructed songs by Molland do more than just carry on a tradition - they combine to give proof that this style of music is still so very vital.” 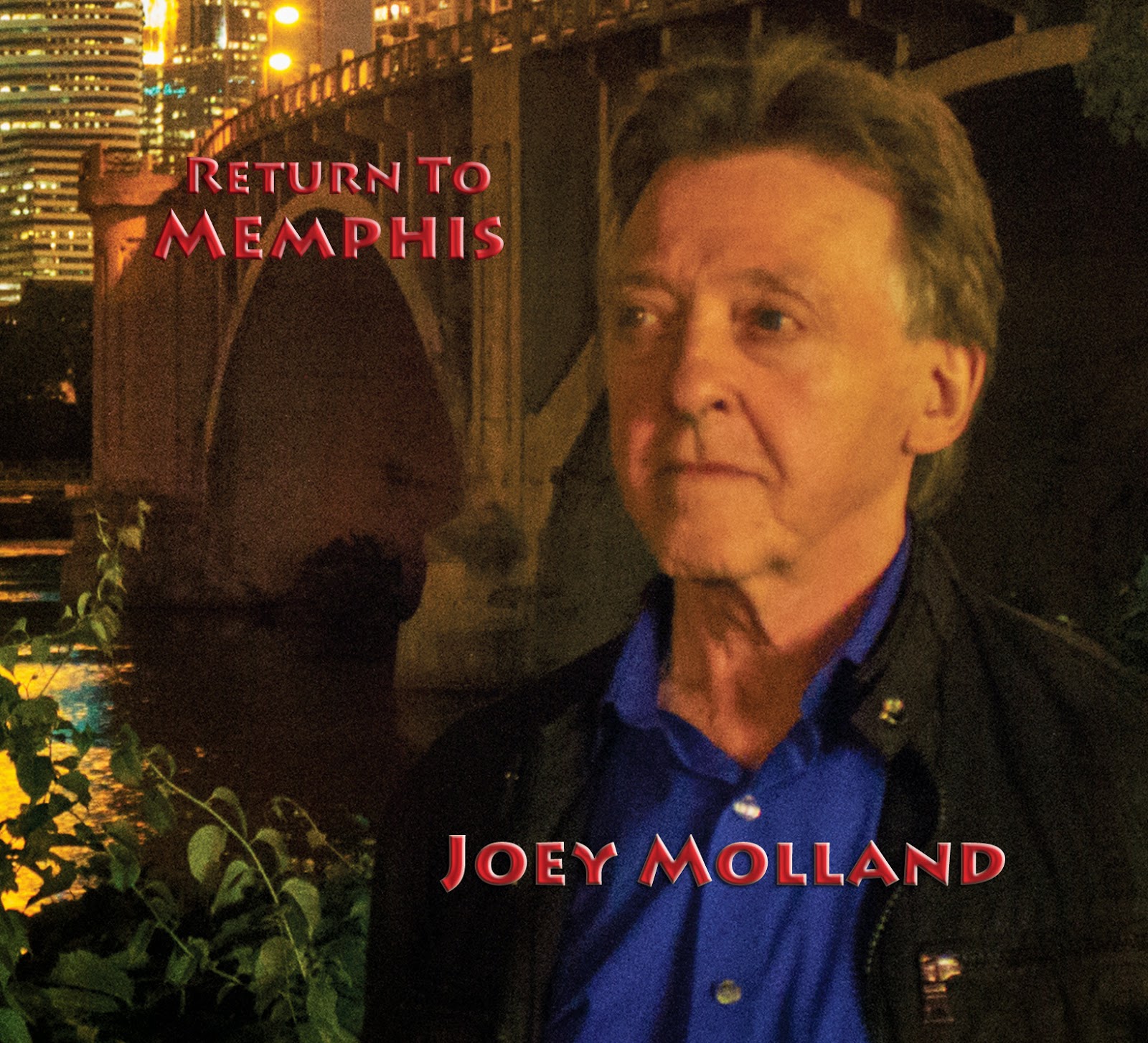 Says Joey, “I did the record in Memphis and so it's called 'Return To Memphis'. I started out loving Memphis music...Elvis and all that. A lot of great rockers came from there. So I opted to go down there and make a record and it was a great experience.”

Originally from Liverpool, Joey now resides in the US, where he continues to perform with Joey Molland's Badfinger. Along with Joey on guitar and vocals, the current lineup features Mark Healey (bass/vocals), Steve Wozny (keyboards/vocals), Mike Ricciardi (drums). For updated tour information check Joey Moland's official facebook page
at 2:40 PM No comments: