BLUES LEGEND POPA CHUBBY IS BACK AT CALLAHANS MAR 9-10 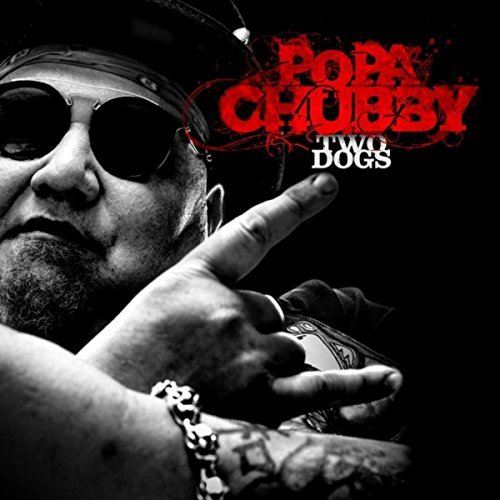 Blues legend Popa Chubby will be performing at Callahan’s in Auburn Hills, MI on March 9-10, 2018. The Chubbster will be playing selections from his latest release "Two Dogs", as well as selections from Chubby's prolific 25 year career.


PURCHASE BY CLICKING EITHER LINK BELOW
Two Dogs

Ted Horowitz aka Popa Chubby's new 2017 album "Two Dogs" might be his most personal one: "People ask me why 2 dogs? It's an old fable – 2 dogs, 2 wolves", says Popa Chubby. "We have become polarized as a race. There is a battle inside each of us.

Each day we rise and must choose our path calling upon each other and our own spirits for strength and courage. The dog we feed is the one that rules the dog we starve dies of neglect. It is up to each of us to use our spirit to feed the dog that will enable all of us to thrive.

I believe in the triumph of the human spirit, I believe that a grain of hope is more powerful than a mountain of fear. And I believe I love. We are here to love. Love each other, love the gift that is this life, and love music. So my dear friends, I make this offering to you with love, hope and the awareness that the dog I feed is the one that will help me to bring all the love in my soul to you." 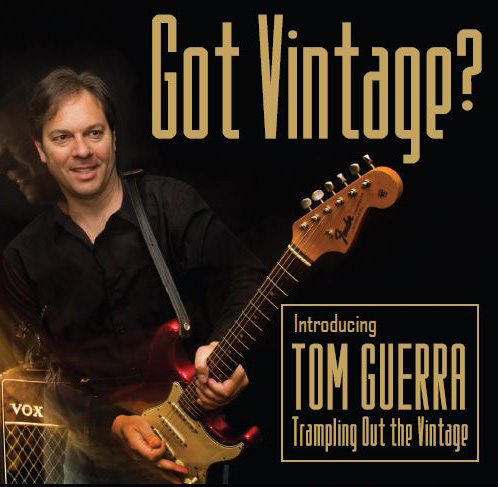 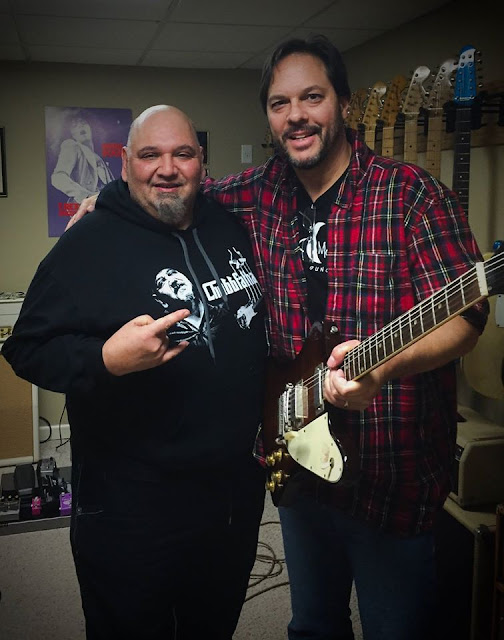 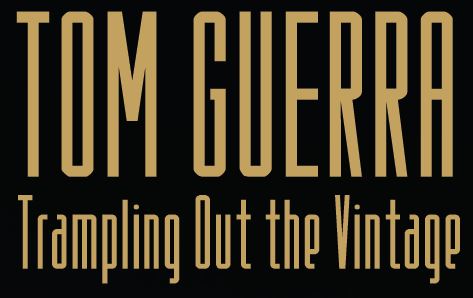 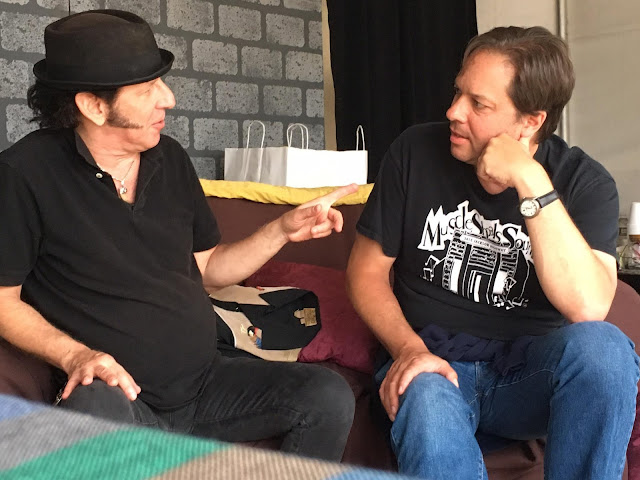 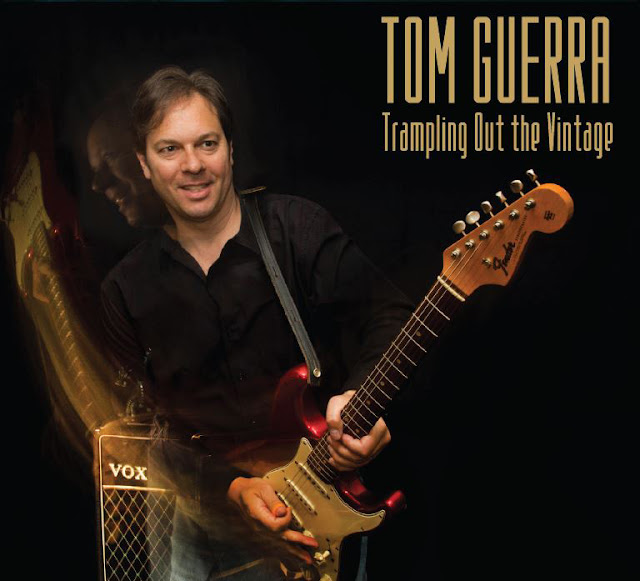 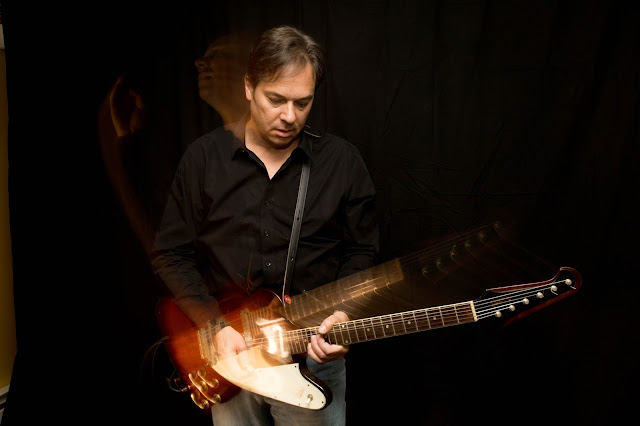 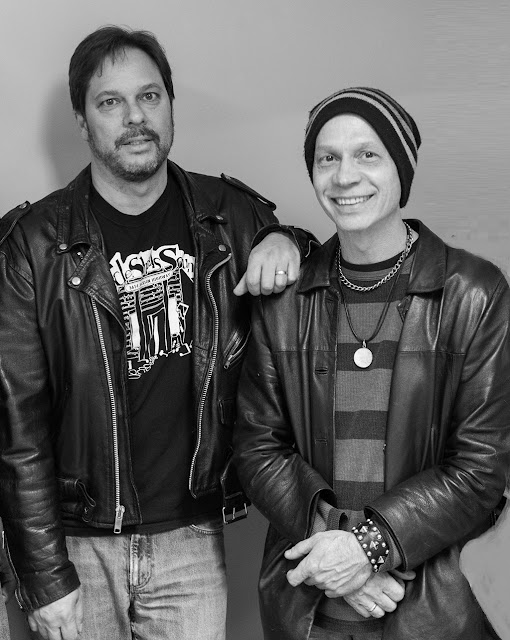