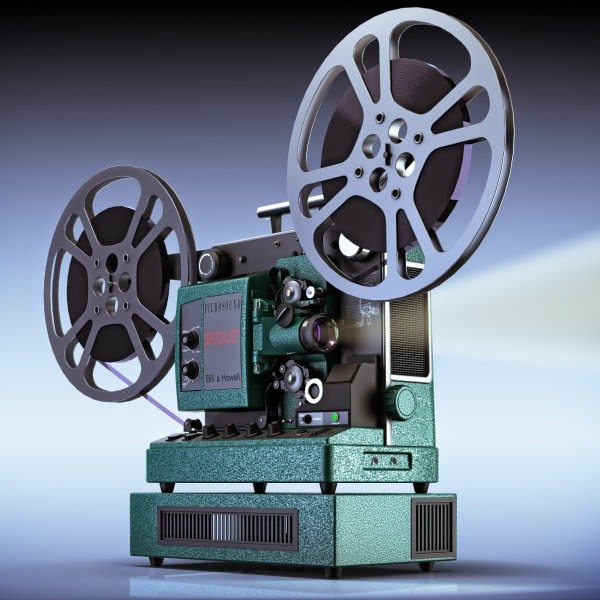 Detroit artist/archivist T.M. Caldwell will be the programmer for an exclusive night of rare 16mm films at the Painted Lady Lounge (formerly Lilli's 21).