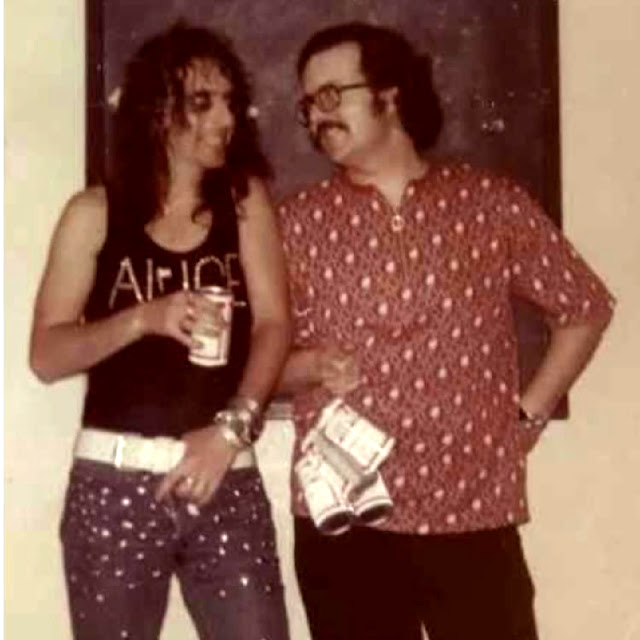 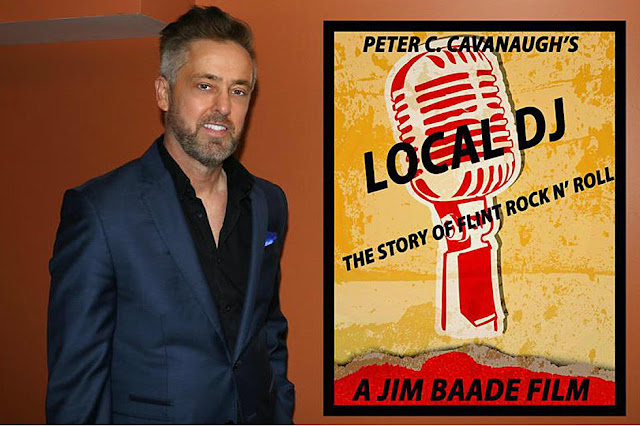 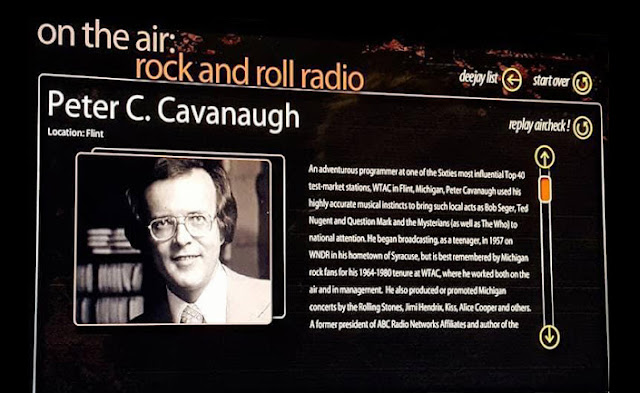 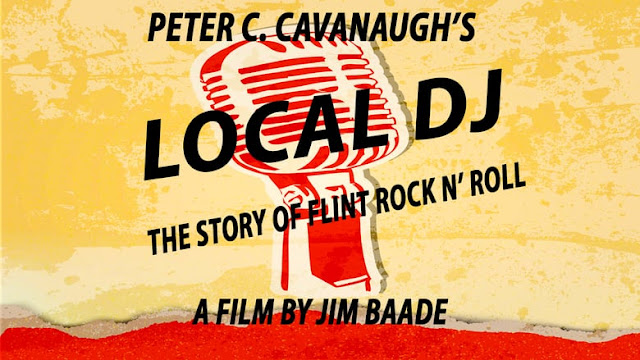 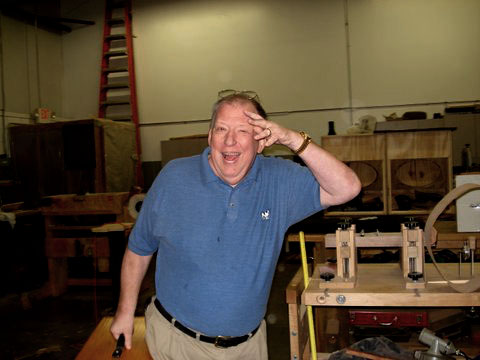 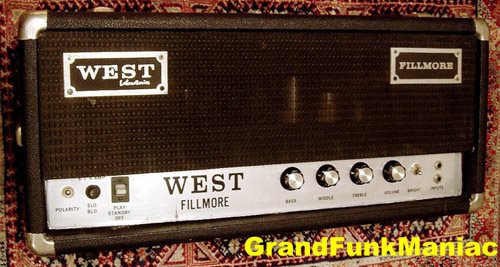 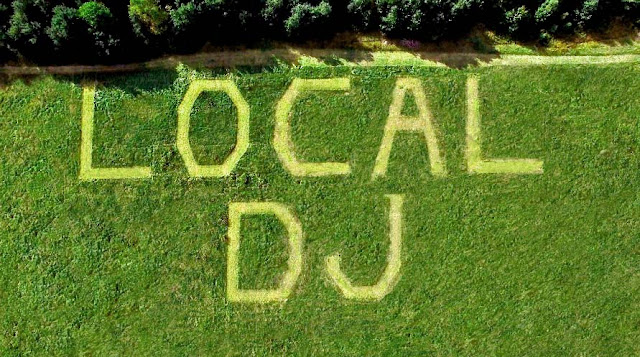 My old friend Ron Bearup has some farmland in upstate Michigan and just went wild – creating the largest tractor-mowed book title in the history of literacy. This “Local DJ” covers 68,400 square feet with letters 80 feet wide and 60 across with 20 feet of spacing in between. It lies directly in the flight path to Harbor Springs Municipal Airport on Lake Michigan. When asked why he did such a thing, Ron said, “I liked the book!”