LEMMY AND MOTORHEAD: INFLUENCED BY DETROIT AND THE MC5 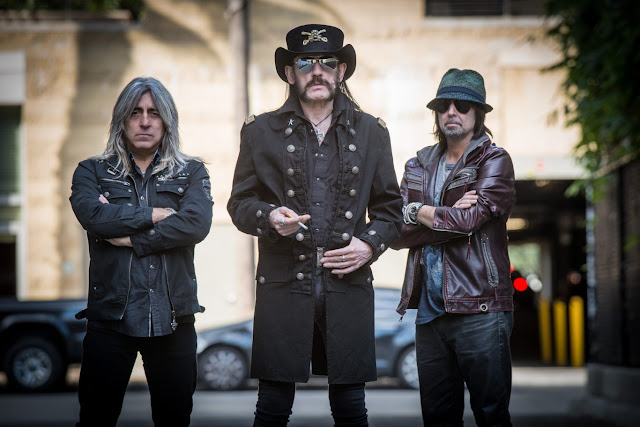 A rock legacy spanning forty years came to an end in 2015 when Ian "Lemmy" Kilmister passed away, having been the legendary front-man of Motörhead and only constant member of the band during all that time.

It’s a legacy that might never have happened, were it not for Lemmy being kicked out of his previous band, Hawkwind, having been arrested on the USA/Canada border for drug possession charges.

That controversy was ultimately the final straw for the other band members and their management, which led to Lemmy being fired from Hawkwind in 1975. He later revealed there were also differences of opinion, both personally and musically, during a 2011 interview with Chicago Tribune: "I did like being in Hawkwind, and I believe I’d still be playing with them today if I hadn’t been kicked out", he admitted in the interview, adding that "It was fun onstage, not so much offstage. They didn’t want to mesh with me".

The Birth of Motörhead

Lemmy was keen on a raw sound to his music, one of velocity and volume, "fast and vicious, just like the MC5", the legendary Detroit-based hard rock band who were his inspiration.

His new band was formed with former Pink Fairies guitarist Larry Wallis and Lucas Fox on drums. Nevertheless, choosing "Bastards" as their name wasn’t the best idea, according to their manager, who suggested they would never get a slot on UK chart show, Top of the Pops, with such a name. As such, "Motörhead" was chosen instead by Lemmy, as this was also the title of the last song that he’d written with Hawkwind.

Wallis returned to the Pink Fairies and Fox would also depart, making way for guitarist "Fast" Eddie Clark and drummer Phil "Philthy Animal" Taylor before any notable success began to arrive over the following years. However, it was undoubtedly the guttural vocals of Lemmy and his individual bass-playing style that provided Motörhead with a distinct and unique sound in rock at the time, even though that style would inevitably be copied during the emerging era of punk rock during the late 1970s.

Straddling the niches of hard rock, speed metal and punk brought increased popularity, which Lemmy and the band embraced.

With a growing army of fans packing concert venues, the band gradually developed a cult following of their own. "Overkill" became their first track to break into the top 40 of the UK Singles Chart, with the album of the same name being their first to find its way into the top 40 UK Albums Chart. "Bomber" was the next single to achieve commercial success, along with the subsequent album and tour of the same name, which brought recognition and new fans from Europe and the US. Motörhead was fast becoming one of the most unmissable rock music acts to see live, packing venues wherever they toured.

Amongst the greatest hits released by Motörhead over the years, the lyrics covered a wide range of themes, from war to the battle of good versus evil and from abuse of power to the abuse of substances.

However, perhaps the most famous theme was that of gambling, which made Ace of Spades such a timeless and iconic hit around the world and a true crowd favorite at their gigs, with the raw sound matched by a devil-may-care attitude of taking chances in life.

Fans of this track will already be familiar with the Ace of Spades lyrics, which are undeniably an ode to gambling and the thrill of playing card games. In this particular song, it’s specifically the quickfire game of blackjack and hands being dealt, given the terminology used in the lyrics.

Reading up on such terms associated with this most popular of card games, which are covered in the Betway online blackjack guide, will help you understand what Lemmy means by "Double up or quit, double stake or split", with it becoming clear that he’s referring to staking terms in blackjack as he waits for that elusive ace of spades to be dealt.

Released in October 1980, the Ace of Spades single reached 15 in the UK Singles Charts and the album, again of the same name, reached number 4 in the UK Album Charts, providing Motörhead with their greatest commercial success to date.

Now in great demand, the subsequent Ace Up Your Sleeve tour was accompanied by numerous TV appearances, including the iconic British comedy classic, The Young Ones.

Detroit and Back Again

Given that Motörhead and Lemmy had originally been inspired by Detroit-based band MC5, it’s inevitable that they too would form a strong bond with the American city, regularly performing concerts over the years at numerous venues.

At the very peak of their worldwide fame, their first show in Michigan was supporting Ozzy Osbourne during his US tour at the Wendler Arena in Saginaw. Three days later, the band made their first appearance in Detroit at the Masonic Temple.

Such was their popularity amongst rock fans in the city, Motörhead made a memorable second appearance at the iconic Harpo's in May 1982, headlining during an American tour of their own. That would be the first of many returns to Harpo's over the years, leaving veteran staff with many fond memories.

Indeed, Harpos owner Ron Baltrusz waxed lyrical to Metro Times during a 2017 interview, recollecting his memories of the band playing at his venue along with some amusing anecdotes he shared about Lemmy.

On September 12, 2015, Motörhead played their final Detroit gig at The Fillmore, with Anthrax and Crobot as supporting acts, as part of the Bad Magic tour.

Bomber was played for the first time at any live concert since 2012, while Ace of Spades and Overkill were amongst the closing trio on the setlist. Those who attended were treated to another unforgettable show from one of the most prolific touring bands in rock history.

Lemmy departed this earthly plane just a couple of months after that concert, but those who got to see him perform with Motörhead over the years will cherish the memories they have. His influence in the world of rock and the great sound that he left behind as his legacy is sure to be enjoyed by generations of fans to come.
at 10:49 PM No comments: 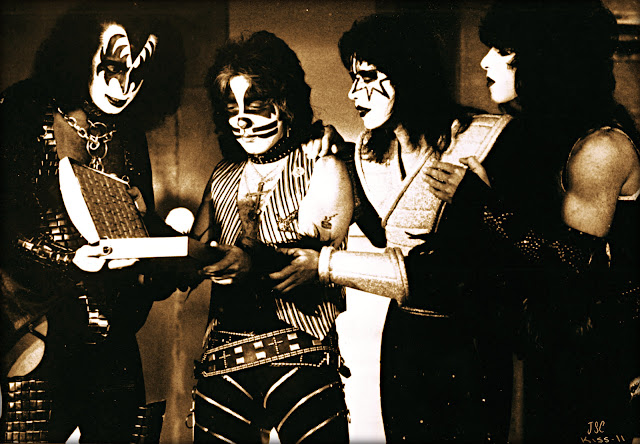 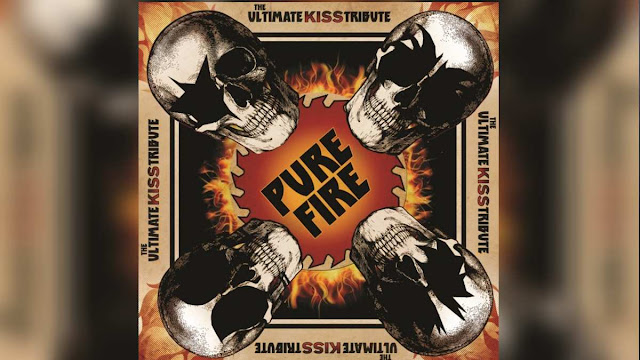 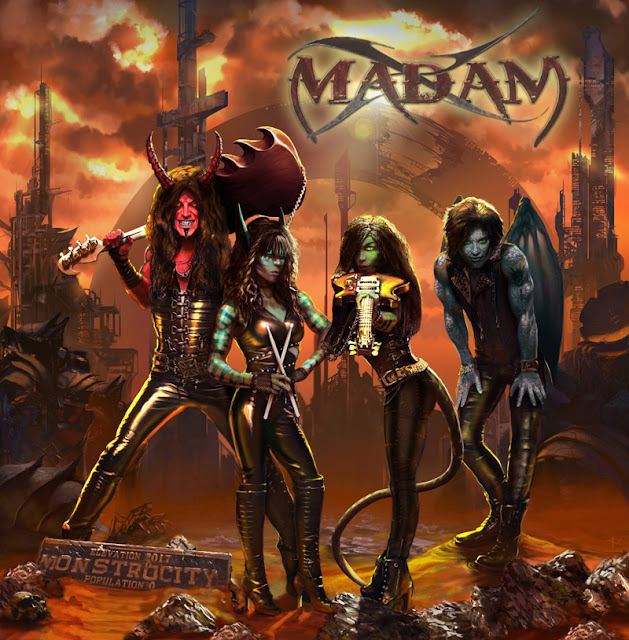 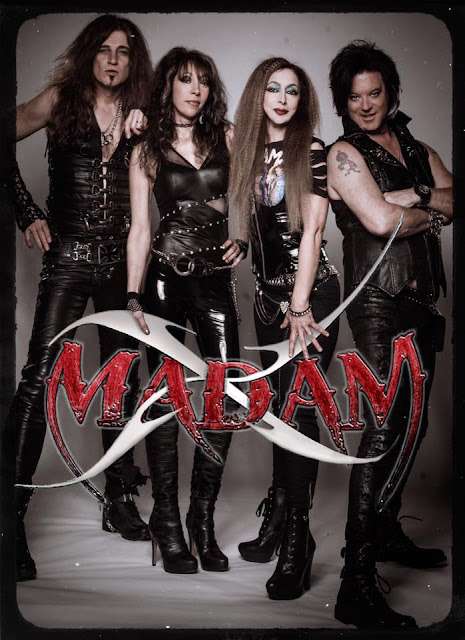