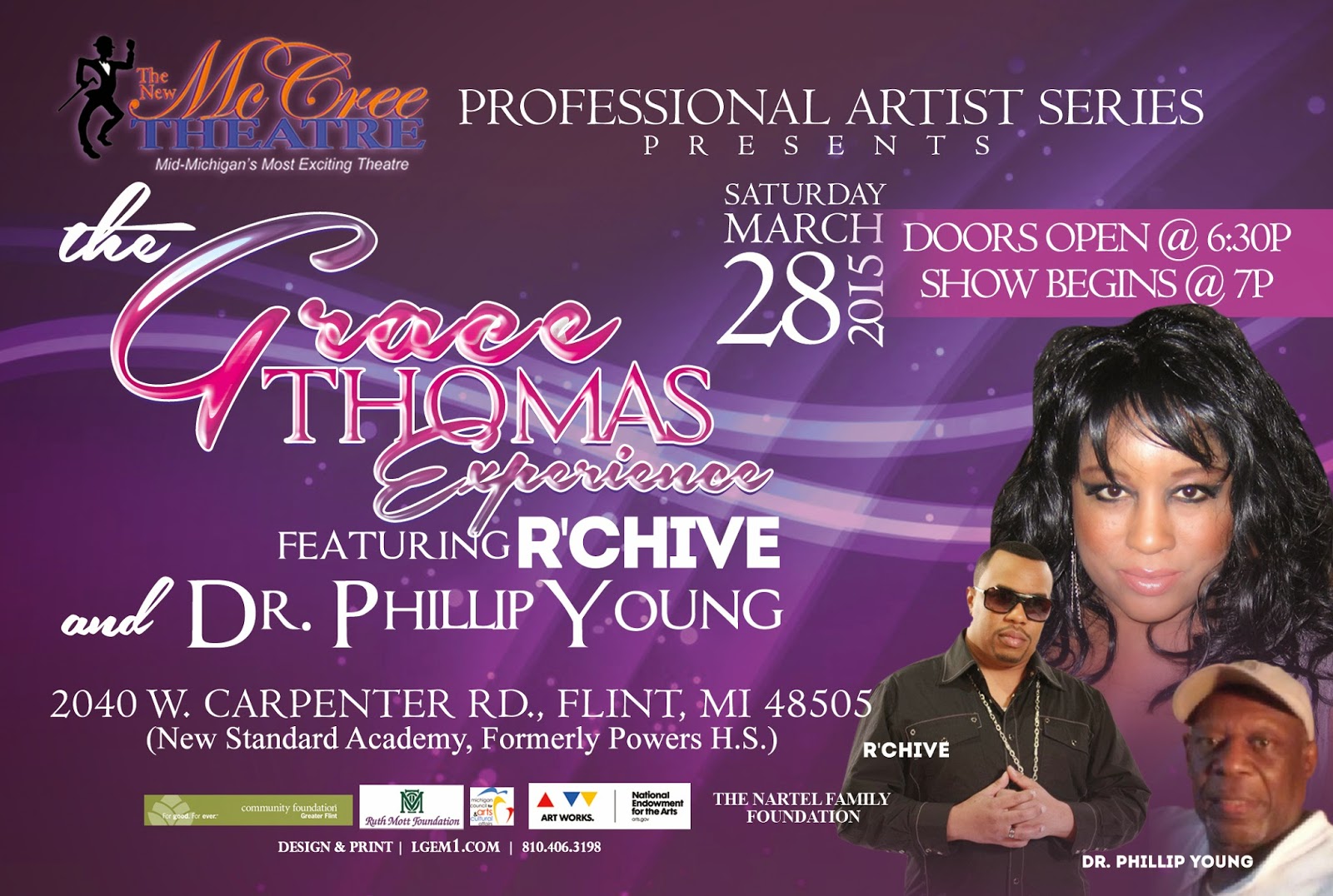 Grace Thomas, Flint’s own R & B Diva, will be singing all of your favorite rhythm and blues tunes in
concert, Saturday, March 28, 2015 at 7:00 p.m. at Mid-Michigan’s most exciting entertainment
destination, the New McCree Theatre, 2040 W. Carpenter Road.Admission is only $15.00.

The Grace Thomas Experience, also featuring R’Chive and Dr. Phil Young , is the last of three in  the theatre’s professional artist series, a program in which the theatre showcases local professional artists.
Grace Thomas is a rhythm and blues singer similar in style to Millie Jackson and Aretha Franklin.
Get your tickets early.  Don’t risk being turned away because of overflow crowds.  Call (810) 787-2200 or visit McCree Theatre, or the Music Planet,517W. Carpenter Road, to purchase tickets.

June 25, 2014 (Brooklyn, NY) Rusted Root will be back on the road for many a date this springtime. On July 8th they’ll be at the Machine Shop in Flint, MI. 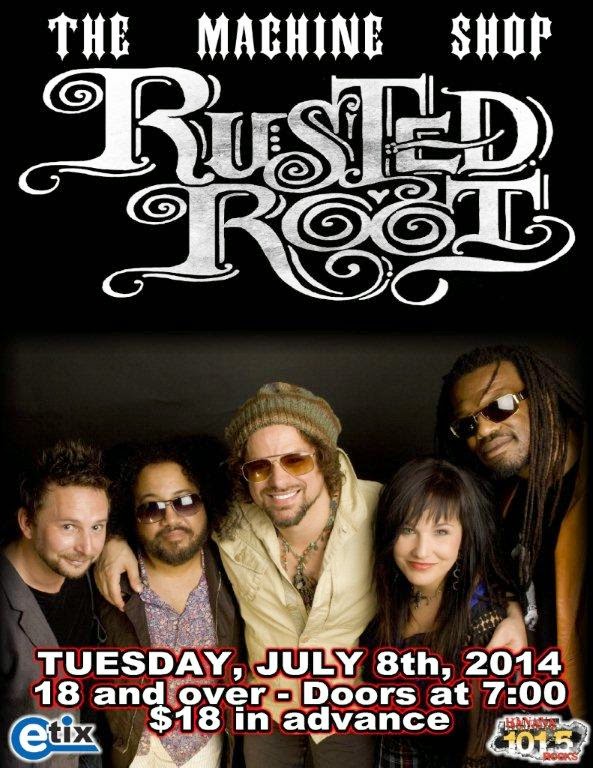 In honor of their 25th Anniversary, Rusted Root have started an Indie-A-Gogo campaign to raise money to record a brand new studio album, their eighth and follow-up their current release, The Movement. In order to make the music that they want and their fans desire Rusted Root must do it independently, without the funding of a record label. 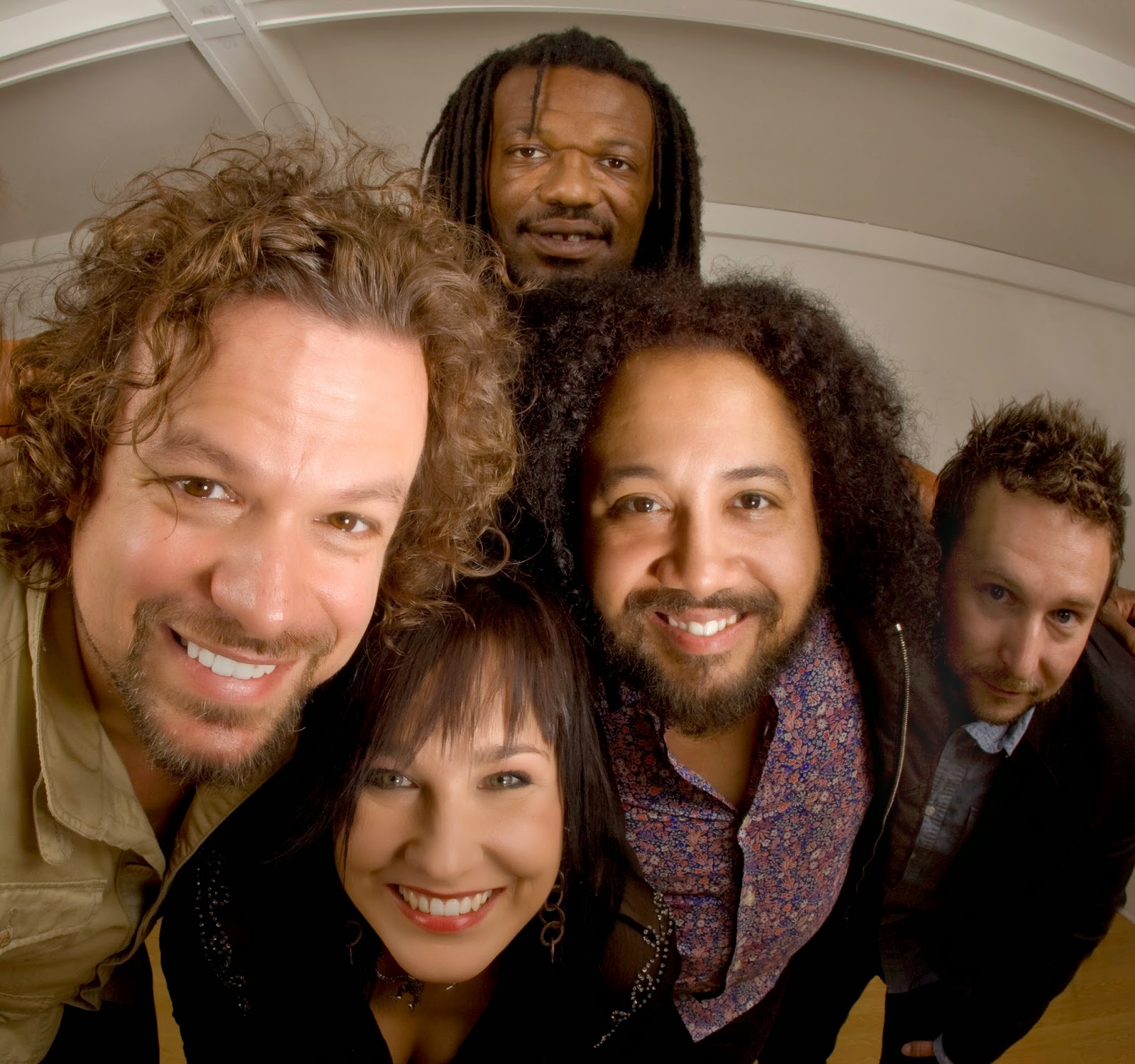 To date, they’ve written over 30 songs for the new record, many of which they have already been tested in front of the fans. Rusted Root promises to provide perks according to funding levels and keep fans up to date on these through their website. Some of the perks include the ever popular” Choose Your Own Adventure," "Send Me On My Way Soundcheck" or "Stage Seating." Others will need to wait until the album is complete like the "Vinyl package" and "Digital Download."

Rusted Root have been on an extensive national tour to support the release of their debut album with Shanachie Entertainment, The Movement. Rusted Root founder & front man, Michael Glabicki says, "The Movement is an extremely joyous recording with seriously deep undertones. It is a culmination of everything we have learned it is truly is a career record for us.” 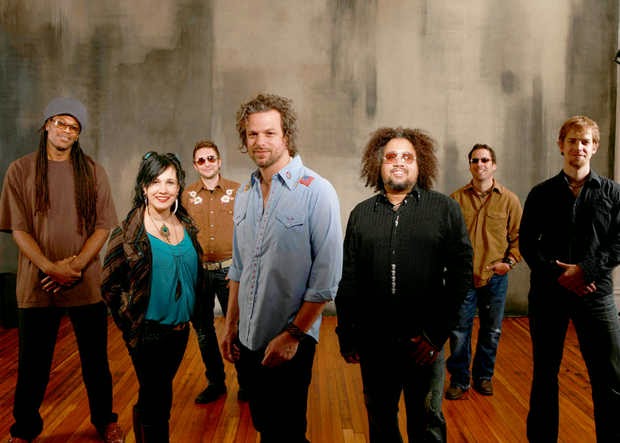 Famous for their unique fusion of acoustic, rock and world music and formed over twenty years ago, Rusted Root have recorded eight albums and sold over three million records worldwide and have played countless nights on the road supporting bands like Santana, The Grateful Dead, Dave Matthews Band, The Allman Brothers Band, the HORDE Festival and the Jimmy Page/Robert Plant reunion tour. Their music has been featured in films like Ice Age, Twister and Matilda, TV shows like New Girl, Ally McBeal, Charmed and Chuck as well as recent Enterprise Rent-A-Car commercials.