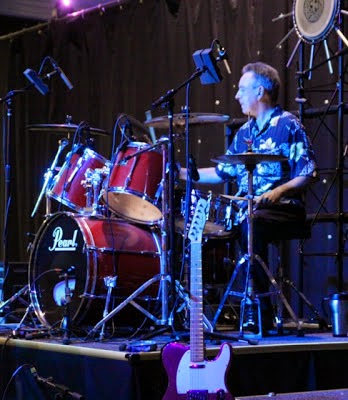 Back in the day....Destroy All Monsters Drummer Rob King's father Richard opened King's Keyboard House in Ann Arbor. Rob started working at the store, cleaning. He started taking piano lessons at age 5 from a private teacher, and by age 12 had discovered the drums. "I liked the way they sounded."

They toured England in the late 1970s, played often in New York City, and cut records that were mildly successful. His favorite venue was the Lyceum in England , where DAM boasted an audience of about 4,000 people. He also loved playing at the CBGB in New York, though he prefers the term "new wave" over "punk." DAM played shows with bands such as the Ramones, and other drummers love the way Rob plays... 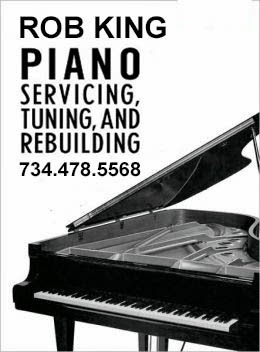 Rob is working in the Metro Detroit area and he would like to be busy teaching drumming, doing session work and tuning pianos too....He is an absolute genius....by all means we recommend him on all levels! CALL ROB KING 734 478 5568