TOMORROW NIGHT! KALEIDO AND SUPER BOB AT THE TOKEN LOUNGE 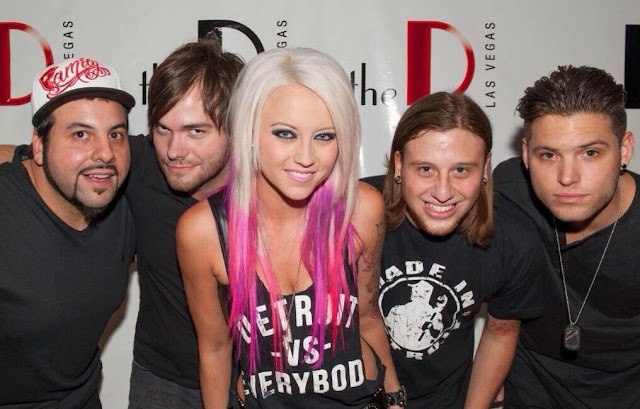 Their authentic and memorable songs are highlighted by an explosive live show, both of which quickly gained them notoriety in the Detroit music scene. 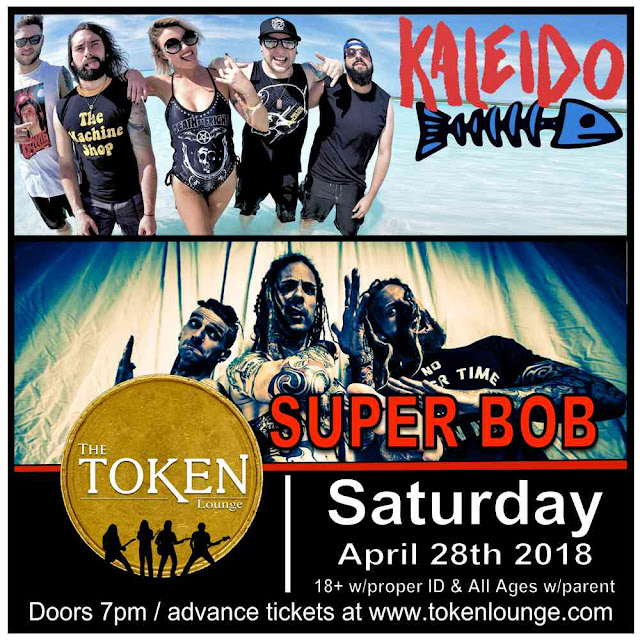 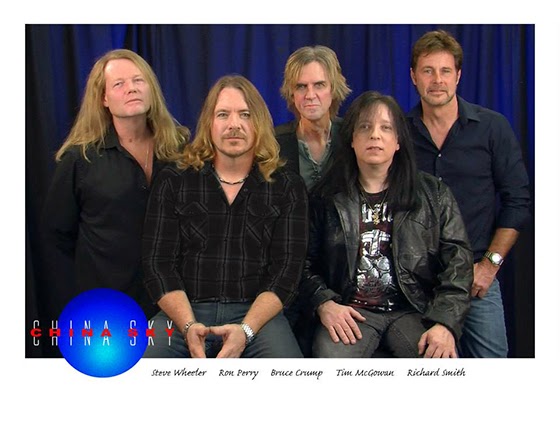