OUT AND ABOUT: NIAGARA AND SCOTT RICHARDSON 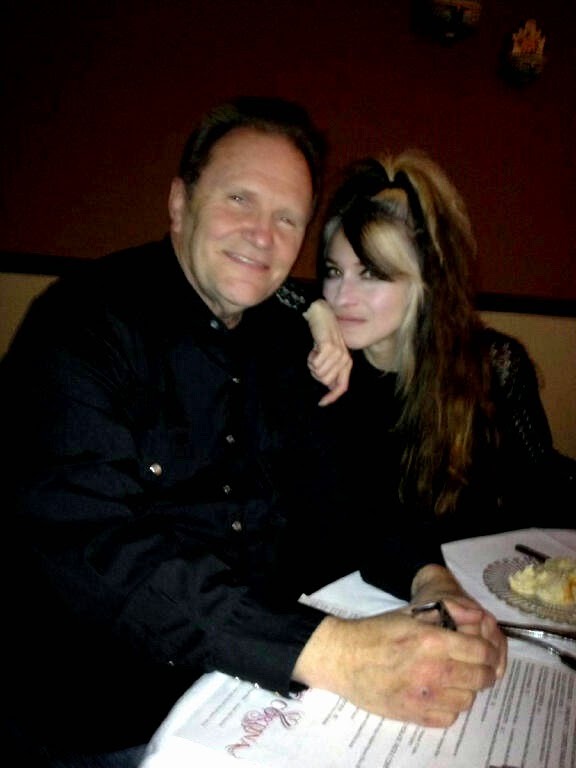 Scott and Niagara
Old friends Niagara Detroit and SRC's Scott Richardson had a lovely reunion this past week end in West Bloomfield. 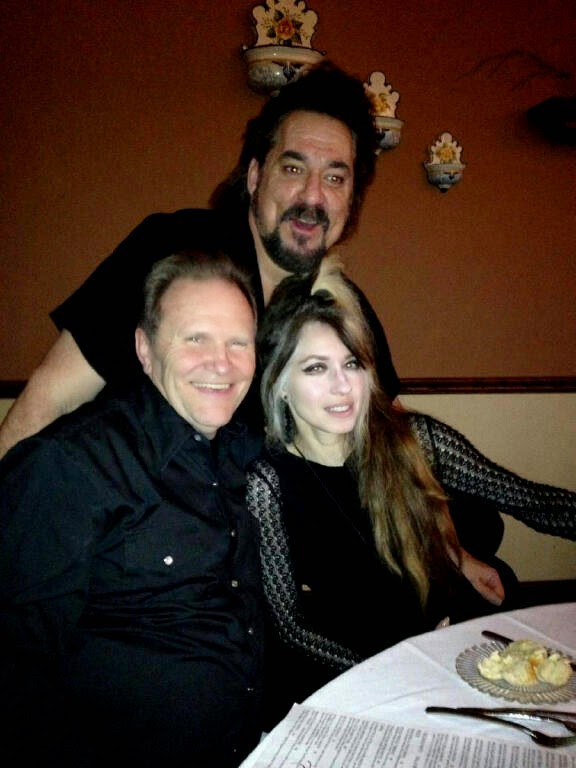 Scott, Colonel, and Niagara
Scott and Niagara hadn't seen each other in many years...both were very close to Ron Asheton and of course both were important to the evolution of the Detroit Rock scene.

Scott Richardson We shared memories of the Asheton Brothers who live forever in the hearts of those who love them best
at 2:09 PM No comments: