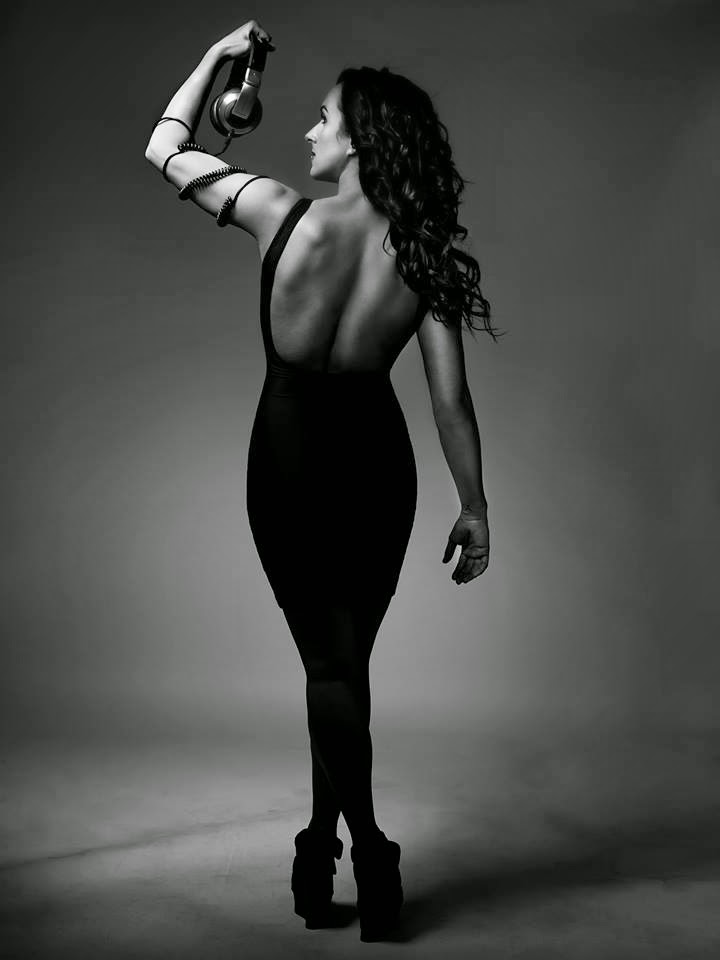 BBC Radio 1’s latest resident and breakthrough star Hannah Wants will be embarking on her first headlining tour this month, and will be performing at the Garden Theater in Detroit on April 24th.

Most recently, Hannah has earned the accolade of Best Breakthrough DJ from both DJ Mag and Mixmag in 2014, as well as Mixmag’s coveted title of Star of the Year, making herself the undisputed one to watch in house music.

What Hannah wants, Hannah earns, having a record amount of sell out shows over the last twelve months. Hannah has set herself apart with her solidly built reputation for her live DJ sets, and has dramatically risen from self-taught DJ to an unquestionable worldwide name on the house and bass music scene. This year welcomes her brand "What Hannah Wants,” which Hannah has implemented through various festival takeovers, as well as DJ competitions where she has hand-picked rising talent to join her on all legs of her tours.

https://soundcloud.com/hannah_wants
at 3:23 PM No comments: 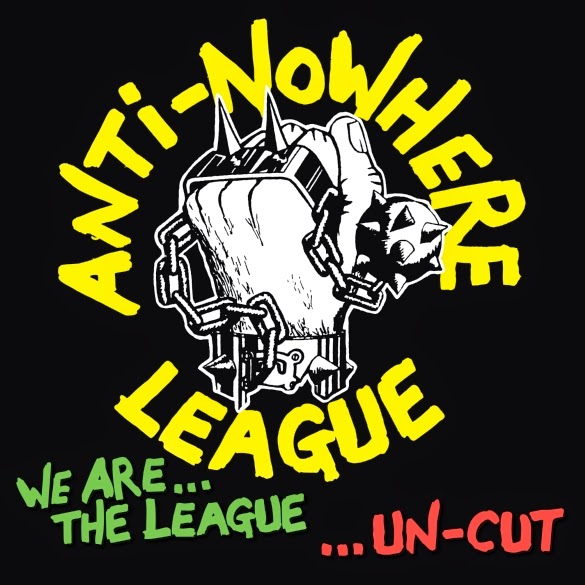 We Are The League…Uncut! Contains Their Most Popular Anthems Including “I Hate People,” “For You” & Metallica’s Favorite “So What” As Well As Bonus Cuts!

Los Angeles, CA - Anti-Nowhere League will cap off a triumphant 2014 of touring with the release of an LP containing newly recorded versions of their debut album We Are The League. Never heard before, the complete We Are The League album using the original lyrics will be released by Cleopatra Records on October 28. This new release recreates exactly how the album was written before being confiscated, and has never been put together in its entirety since 1982 including the infamous “So What”.

Formed in Turnbridge Wells, England in 1980, Anti-Nowhere League roared to underground popularity with the 1981 release of their debut single, a cover of Ralph McTell’s “Streets of London”, (dragged through the gutter in fine style, of course) backed with “So What”, a track deemed so offensive by the Metropolitan Police's Obscene Publication Squad, that the record distributor’s warehouse was raided and all copies were seized. The League managed to recover from the heavy censoring hand of the law and release their debut LP We Are The League, the next year, although minus “So What” as well as the original lyrics of “Animal” and other tracks.

As lead singer Animal states, “This recording is a lyrical journey through the 80’s, re-recorded in the 21st century using the very original lyrics that the law tried to stop. We didn’t participate in being nice….we wanted nothing from greed and gluttony except to point a middle finger or two at how absurd the country had become”.

Now with a tight, road tested, solid lineup, these songs are given a true presentation as they were intended. All other versions have been rehashed! This is ... WE ARE THE LEAGUE UN-CUT!