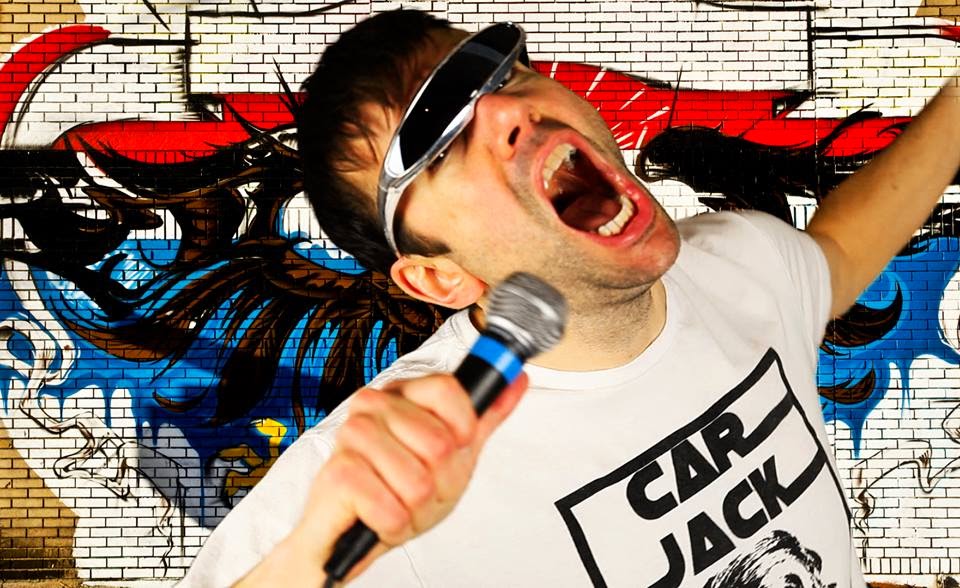 'If Egyptian Lover spawned a love child with Black Flag guitarist Greg Ginn, the result would be Carjack.' - MetroTimes Detroit

With the Detroit Music Awards quickly approaching I decided to write about a lesser known category but one of my favorite acts, Carjack, whose video “Theme 2013” was nominated for Outstanding Video - Independent Budget (Under $10,000).

Why? Carjack and this video, is everything that relates to my growing up in my generation in and around Detroit. The combinations of music styles, technology, complete disregard for what others think, love for robots, kung-fu, graffiti, drum machines , skateboarding, do-it-yourself-with-what-you-have-to-work-with, RAY GUNS, distorted guitars and effects pedals… you get the idea.

'THEME 2013' was recorded & performed by Lo-Fi Bri aka Carjack. Filmed and Edited by Mike Rozman. All on screen performances, skateboarding, robots & kung fu by Lo-Fi Bri (Carjack). Filmed as a two-man crew all throughout Detroit and Hamtramck Michigan. Carjack landing sequence filmed in Ferndale, MI. Dedicated to all the Graffiti Artists involved in the Detroit Beautification Project and those who choose to create music & art in the city of Detroit.

We filmed this as a two man crew with no budget what so ever and are really proud of what we created. - Carjack 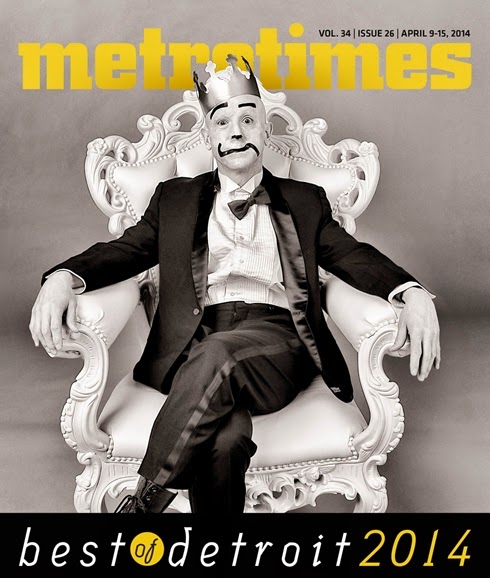 Carjack is the brainchild and alter-ego of Metro Detroit musicphile and home-recording-mad-scientist Lo-Fi Bri. He’s also a successful photographer and you’ve definitely seen his work in local publications, i.e. the 2014 Metrotimes ‘Best of’ cover. Keep your eye out for the next Carjack show and best of luck to him!


Find out more about CARJACK

Jason Osburn is a Kimchi and craft beer fueled artist, graphic designer, chef, daddy, and writer. (not necessarily in that order)
He’s worked in and around the music industry in Detroit and Nationally for the better part of 20 years.
saddleproductions@gmail.com
http://saddleproductions.com/
at 2:31 AM No comments: