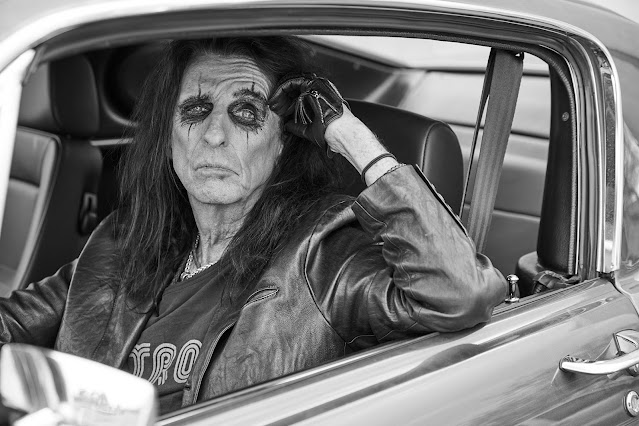 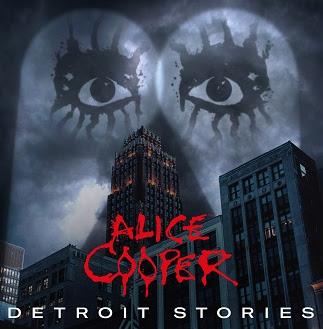 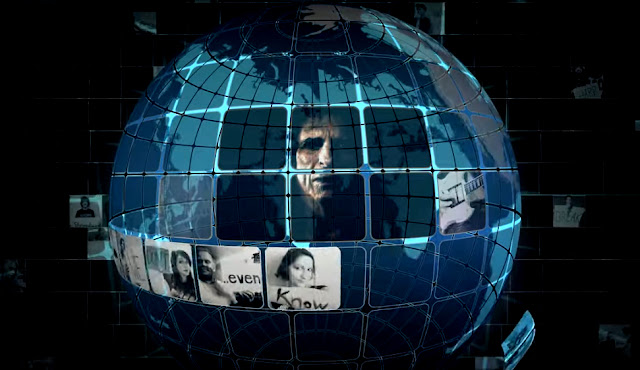 Alice Cooper - "Don't Give Up"
Get It Now: https://alicecooper.lnk.to/DontGiveUp

“Don’t Give Up” is a song about what we’ve all been going through right now and about keeping our heads up and fighting back together. This video wouldn’t have been possible without you - and who knows, you might be in it!

And whatever you do - Don’t Give Up!