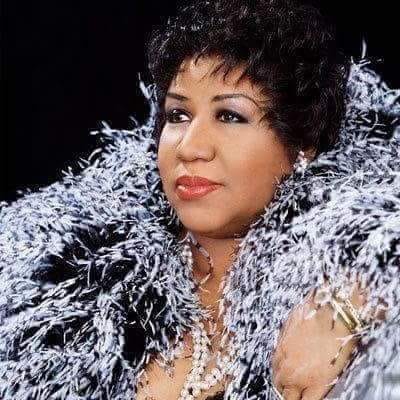 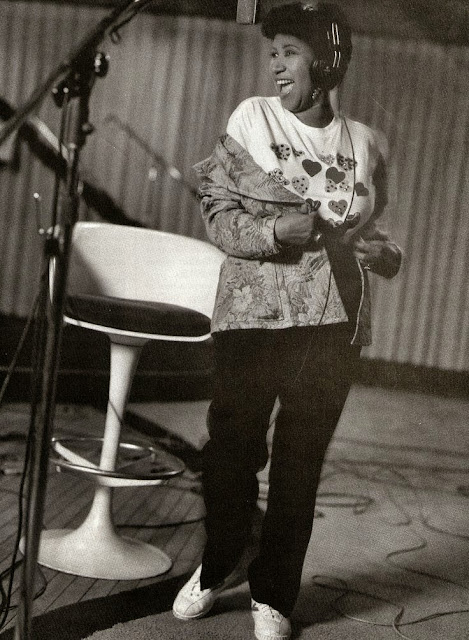 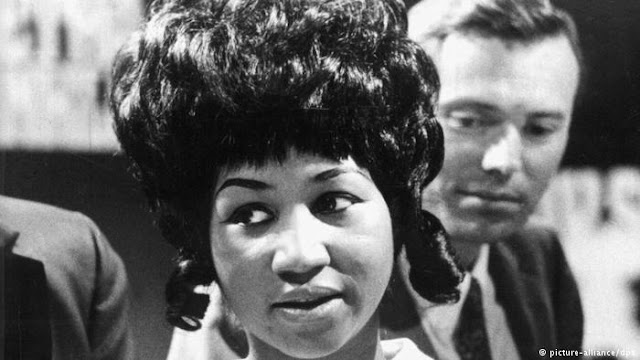 Arrangements are being handled by Swanson Funeral Home of Detroit.
at 6:27 AM