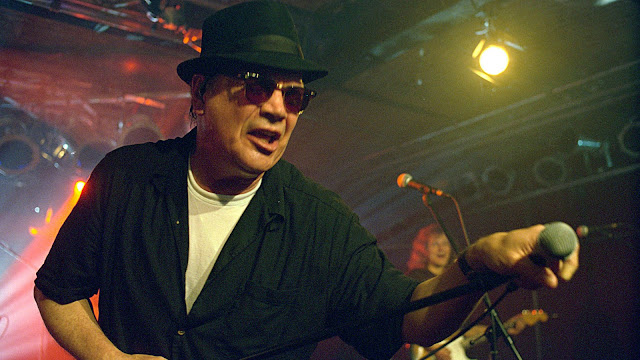 Ryder has since recorded 27 albums, the latest of which is The Promise. He’s an acknowledged influence to such esteemed performers as Bruce Springsteen, John Mellencamp and Bob Seger, and in 2011, he penned a “warts and all” autobiography, Devil With A Blue Dress: My Wild Life As A Rock and Roll Legend, a story he hopes to bring to Broadway. Read full interview here
at 9:24 PM