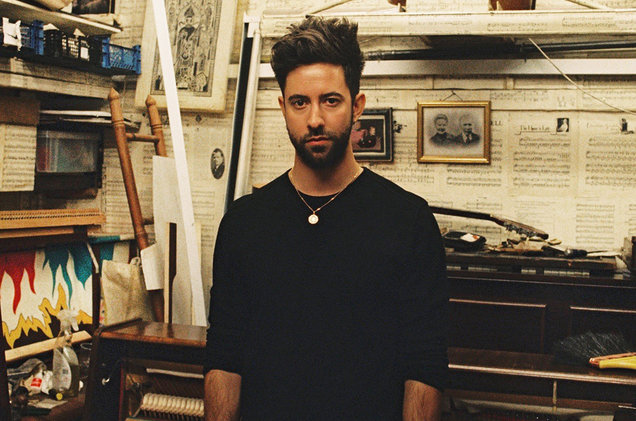 Sam Smith hand-selected Bruno as support for his "The Thrill Of It All" UK Arena tour, which just wrapped in April. (No surprise, Boston Globe says Bruno "...splits the musical difference between Sam Smith and James Blake").

LISTEN to his latest project, achingly vulnerable, 12-track, R&B-inspired pop collection: 'A Song For Every Moon' (my faves "Just The Same" and "Wouldn't Mean A Thing").


A Song For Every Moon