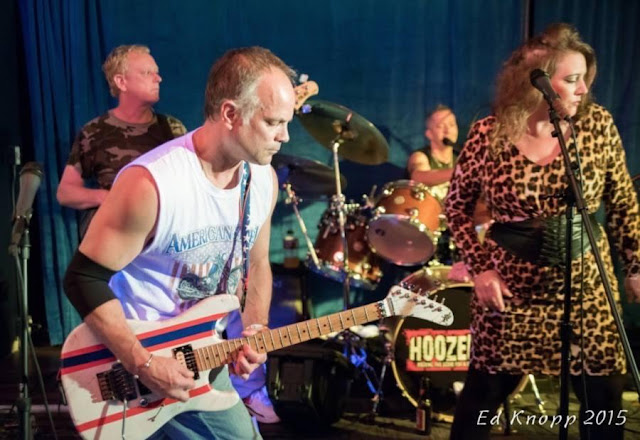 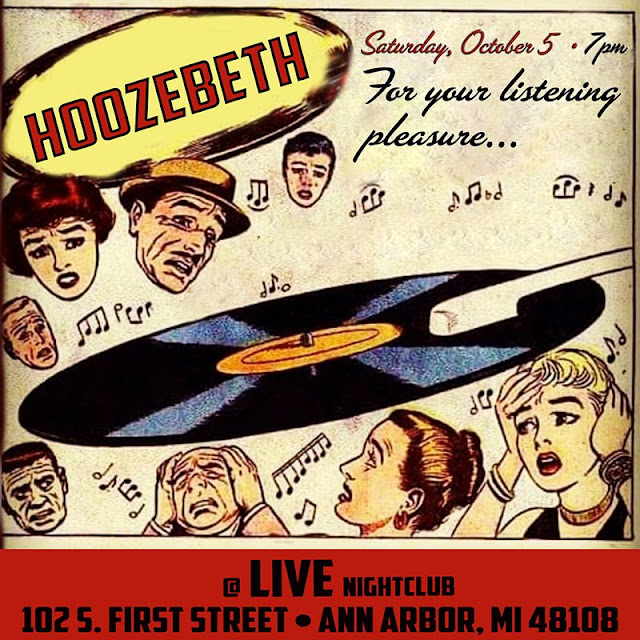 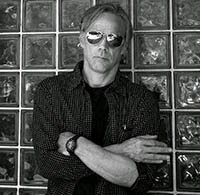 
FOLLOW DENIZ TEK:
WEB PAGE/FACEBOOK/TWITTER
at 2:00 AM No comments: