A NIGHT AT BOOKIES CLUB 870 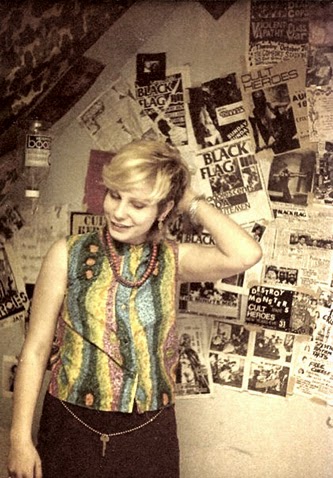 Bookies was a gay club as far back as my dad could remember. The neighborhood had really gotten bad. Around the corner was a disco. DJs and discos were everywhere and clubs didn't want to book live bands. Bookies was one-of-a-kind club, it was the only club that had live punk. The neighborhood was rough so we parked between the two bars in the security lot. 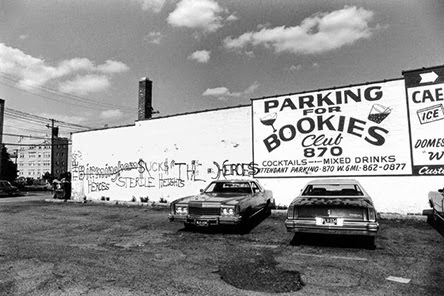 The parking lot had half as many people partying as the club. The line was always out the door. The wait was long but entertaining because the crowd outside was as interesting as the bands on stage. Black leather was the common denominator among the club goers, more than the bleached hair, torn jeans, high tops, fishnets, leather pants, pointy toed boots. 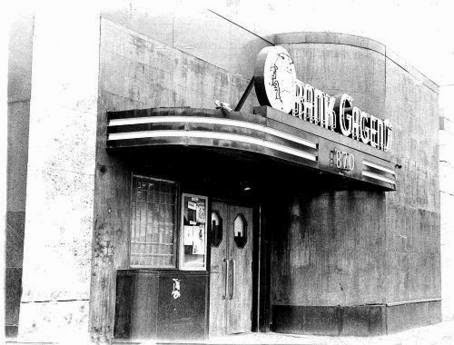 Through the doors of bookies it was a big Native American bouncer was rumored to carry a gun. They collected money at the door and checked IDs. Inside the club was very dark but you could see it once had been nice. 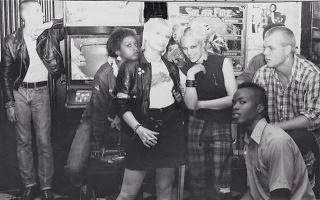 The high black diamond talk cushioned booths were the only place where doing lines was publicly ignored in Detroit. I long bar I'm one wall, the bartenders where from the day shift gay bar. The music they played before the show was always so new. 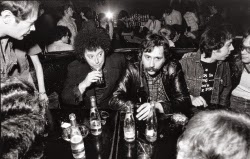 Bookies with the first place you'd ever hear anything. I heard the cars there before they got airplay. Bauhaus, 999, The Police, Susie and the Banshees. I loved to dance before the show. 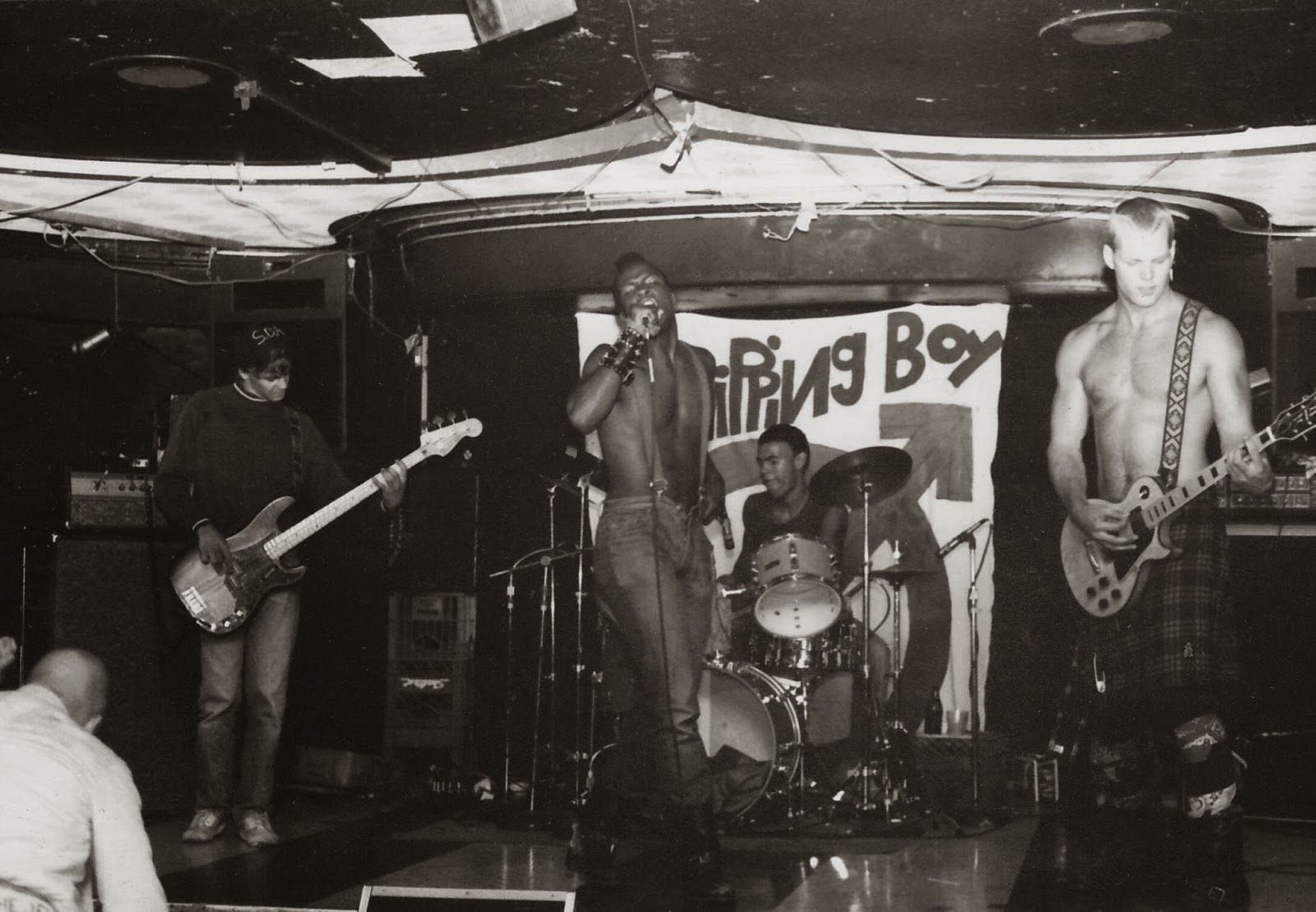 In the basement was the restrooms. They were brightly lit long bathrooms with little dressing stations. That's where I would pierce peoples ears with safety pins. You could listen to the bands through the floor, the stacks of blank the stage rumbled all the way down to the basement. 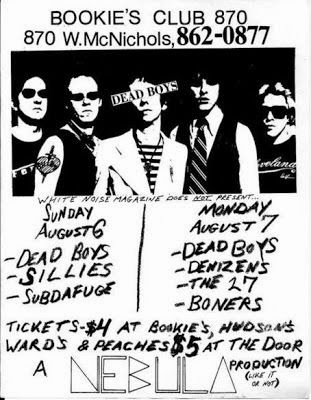 Upstairs in front of the stage it was loud between the stacks. It felt intimate. It felt as if Johnny thunders was standing there singing to me in my living room with 100 other people crushed against me. sweat and leather.