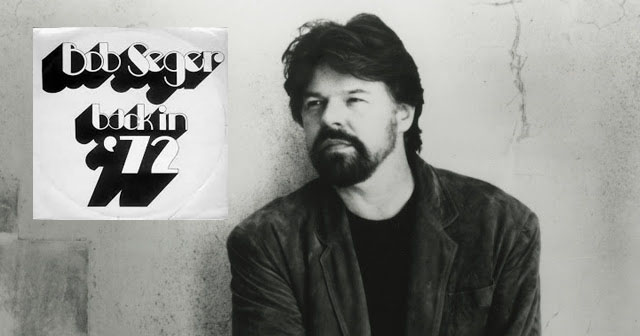 David Carson, author of Grit, Noise and Revolution: The Birth of Detroit Rock 'n' Roll and Rockin' Down the Dial: The Detroit Sound of Radio presents an audio/visual look back at Detroit's rich music legacy in the 70's.

Carson will lead off with a recap of the '60s era and then follow the careers of Motor City acts that went on to national fame in the '70s: Bob Seger, Ted Nugent, Alice Cooper, Parliament/Funkadelic, and Iggy Pop among them.

Also included are the veteran musicians from other '60s Detroit bands who formed new groups in the '70s such as the Rockets, Destroy All Monsters, and Sonic's Rendevous Band all of which eventually became rather influential. 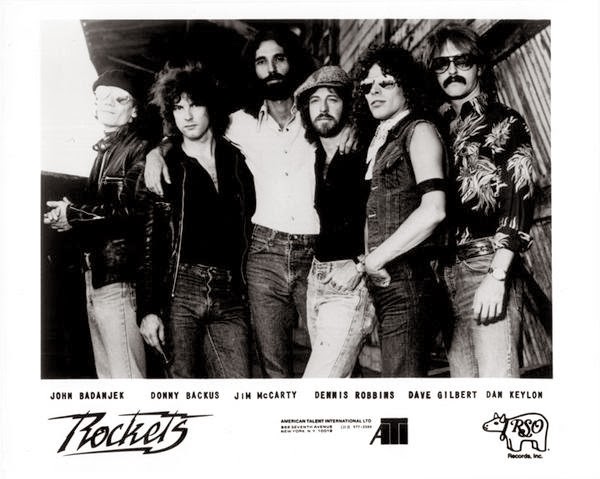 By the latter part of the decade, a new wave/punk rock scene was happening at a place called Bookies Club 870 which spawned many new bands such as the Sillies, the Mutants, and most notably the Romantics.

Dave Carson will have his books for sale/signing during this event next Friday.