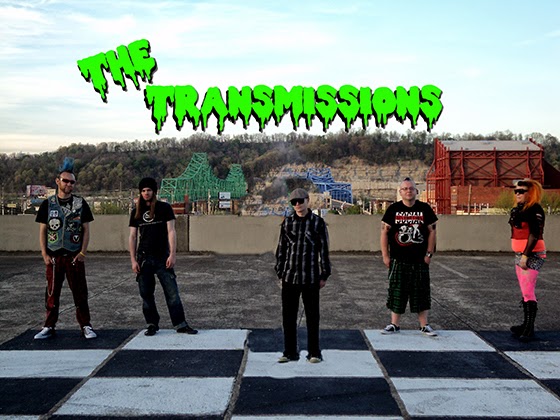 The Transmissions are a 5 piece ground stomping band and are known for their rawness, speed, and fist pumping live shows. They have proven ability to entertain audiences of all ages. Profoundly known as the band that stands out and performs with the caliber of a professional band.

The Transmissions are very experienced, driven, and dedicated. They have headlined and performed in festivals, clubs, and pubs through out the east coast. The band is striving to hit the open road and looking to become a household name.The Transmissions on more than one occasion has played with Michael Graves, the prior singer of The Misfits. 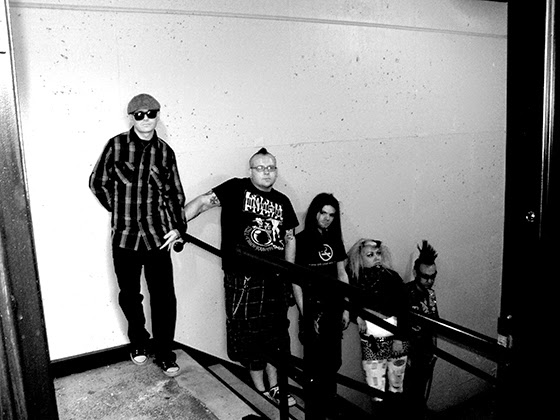 "With the iconic 1-2-3-4 clicking drumstick kickoff made famous by some of the greatest names in punk rock, The Transmissions leave listeners with no doubts about their love and dedication to one of the most antisocial forms of modern music.

Among those who've endured the small room and constant heat to play for appreciative audiences at the Poor House, Ashland's own punk rock band The Transmissions who've earned favored status as house band at the Poor House

Nothing will stop this band and their belief in humanity..

Naomi in bathroom story..did that bring them down? NO she kept fighting