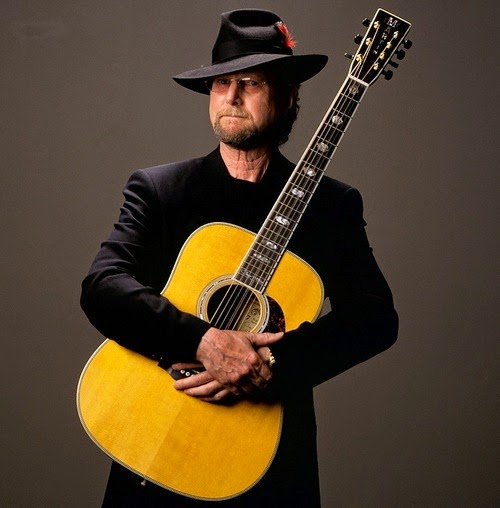 ANN ARBOR, Michigan - The Ark presents An Evening with Roger McGuinn , Saturday, May 16 at the Michigan Theater in Ann Arbor. Show time is 8:00 pm.

A founding member of the pioneering 1960's folk-rock band, The Byrds , Roger McGuinn was inducted in the Rock & Roll Hall of Fame in 1991, along with fellow band members David Crosby and Chris Hillman.

The Byrds combined the melodic, upbeat pop of the Beatles with the message-oriented lyrics of Bob Dylan to create a new amalgam that would become known as folk-rock. They, in turn, served as a huge influence on the Eagles, Tom Petty & the Heartbreakers, and later R.E.M.

About The Ark: The Ark is a non-profit organization dedicated to the enrichment of the human spirit through the presentation, preservation and encouragement of folk, roots and ethnic music and related arts. The Ark provides a welcoming atmosphere for all people to listen to, learn about, perform and share music. The Ark is located at 316 South Main Street in downtown Ann Arbor. Visit www.theark.org or call the Ark Hotline at (734) 761-1451 for further information.
at 9:20 PM