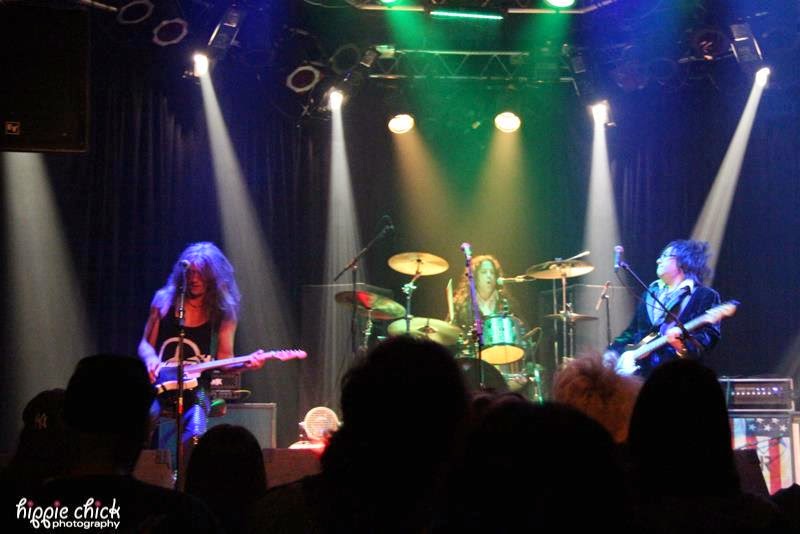 Los Angeles, CA - Hollywood’s underground glam-metal rockers SPIDERS & SNAKES celebrate their 25th Anniversary with their 9th studio album – and first since 2008’s Melodrama (distributed by E1) – full of 10 new original glitter-rock anthems and a gloriously campy remake of the 1978 ANGEL hit “I Ain’t Gonna Eat Out My Heart Anymore”, featuring guest appearances from members of 80s L.A. Metal legends STEELER and BITCH. The album will be released on digital stores worldwide on October 28th, 2014 on the Sansei Records Label. 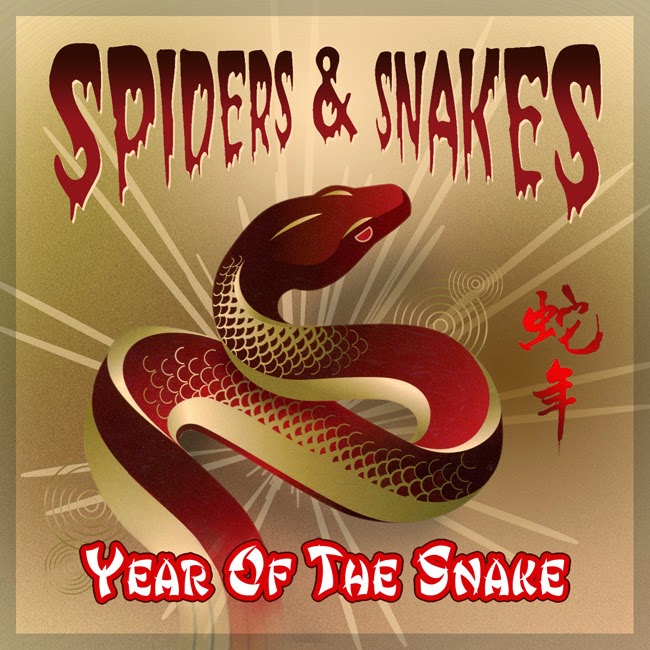 Guest appearances by Angelo Moore (FISHBONE), Billy Sherwood (YES), Ryo Okumoto (ASIA) and Dave Soble (THE FREEWHEELERS) “put the album above and beyond even our own expectations” says front man Lizzie Grey, who was recently put back in the spotlight after the re-release of the Penelope Spheeris classic film “Decline of Western Civilization: The Metal Years” as the leader of the infamous Hollywood band LONDON.

A 25th Anniversary and official Record Release party will be held at the Whisky A Go Go on the Sunset Strip in Hollywood (location of their first show back in 1990) on Thursday, December 18th, 2014 at 8:00pm.