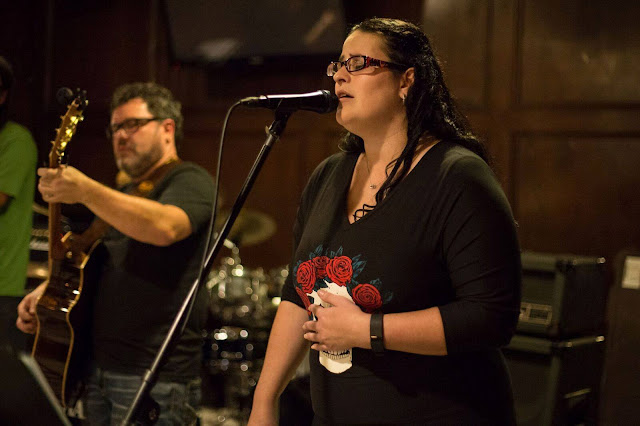 DETROIT SEPTEMBER 14 2019: The Happy Curmudgeons will release their first single, 2nd Chances from their second project on Sept. 27th, 2019. 2nd Chances is also the title for the band's next album which should be out in early 2020. 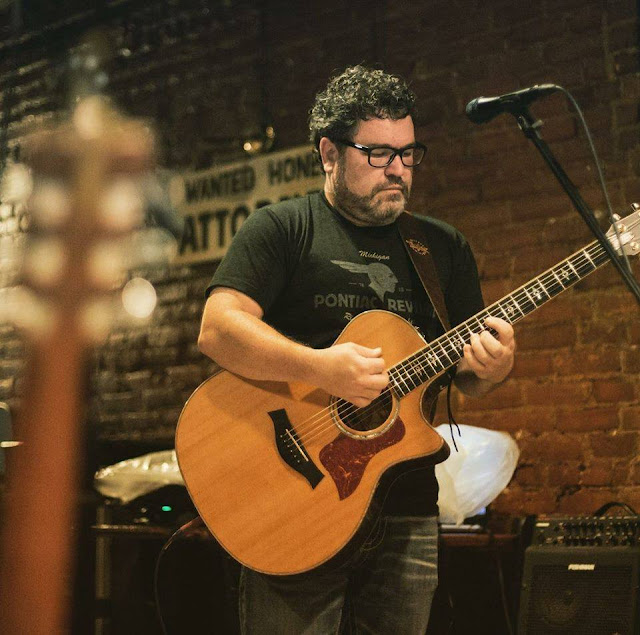 2nd Chances was written by Amy Dixon-Lavery (lyrics) and Dave Hamilton (music) and produced by Mark Byerly. The track will be available on  September 27, 2019.

The artwork for the single was done by Don Campau, but the band will have Pauly M. Everett back for the cover art for 2nd Chances. Mr. Everett also did the artwork for Meant 2 Be. 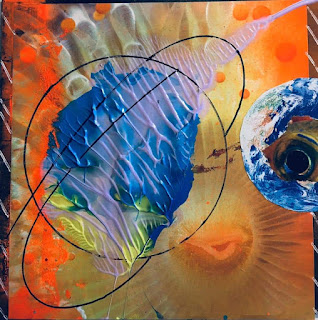 2nd Chances is a thoughtfully meandering piece that reminds the listener not to make the same mistakes, but move on with new love and an adventure to a new life. 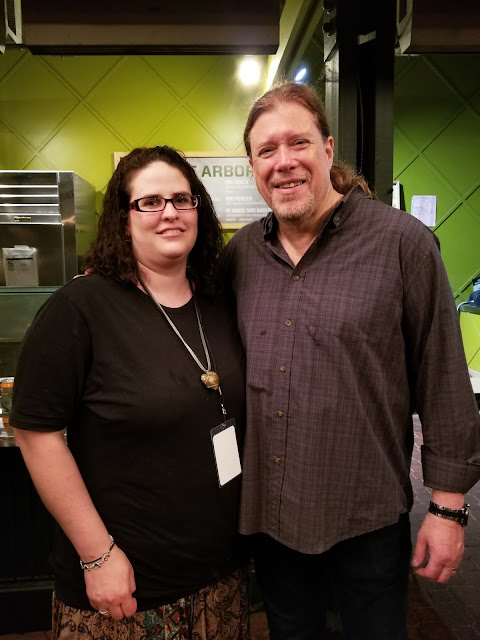 The musical background is somewhat folk with a bit of country influence rounded out by a classic rock style. The song has plenty of talent to credit on the Happy Curmudgeons first release since Meant 2 Be in 2017. 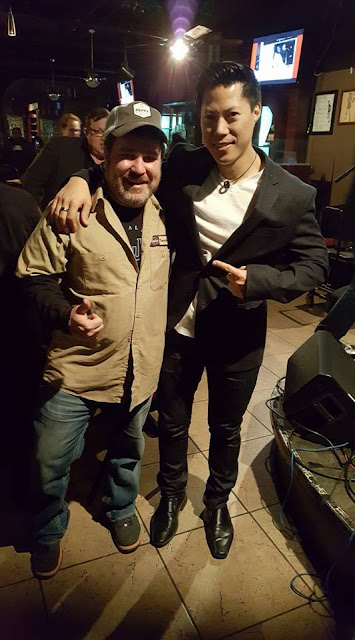 The band wanted to create a song inspiring soul and hope. They feel they have achieved that with 2nd Chances. Mark Byerly did an outstanding job producing/mixing the track at Longview Sound of Rochester Hills,  and mastering was done by Third Man Mastering in Detroit by Bill Skibbe.