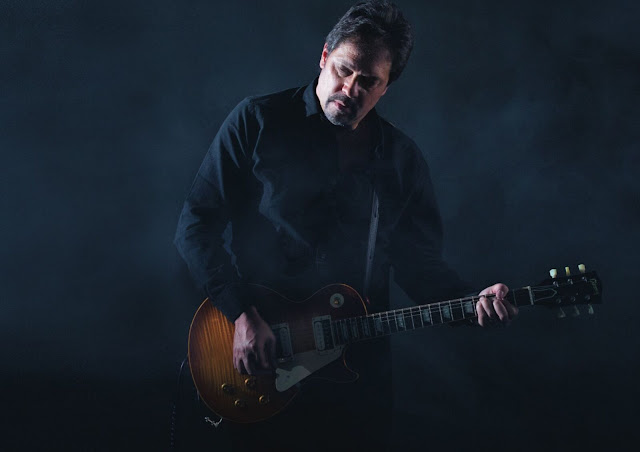 After I did the “All of the Above” and “Trampling Out the Vintage” solo albums, I continued developing new song ideas and recording them as I went along. A little over a year ago, my longtime friend, the bassist extraordinaire Kenny Aaronson, asked me about collaborating with him on songs for the upcoming Yardbirds studio album, scheduled to be produced by Jack Douglas later in the year.

Kenny’s been playing with The Yardbirds for a number of years and they are just a stellar rock and roll band. Of course, I jumped at this opportunity, and we started sending ideas back and forth. Over the next several months, we developed several song concepts into various stages of completion, and had a good time along the way! 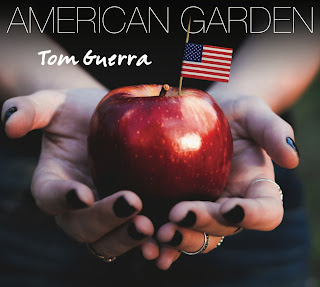 All the while I kept working on my own as well, as there seemed to be so many things to write about. Real world inspiration produced many of these tunes, including the title track, which was written after some long conversations with some Vietnam vets – the verses are their stories, and the chorus is my take on how all of our vets continually to be treated; “Blood on the New Rising Sun,” about the Charlottesville protests; and both “Jack for Joe” and “Meet Me at the Bottom of Your Glass,” about lost friends.

I always wanted to write a tune using just piano and voice, a la Tom Waits, so that’s how the demo of “Meet Me” started out. For the final version, I enlisted the help of virtuoso pianist Morgan Fisher, who brought elegance to my ragged tune.

Another collaboration resulted from monster guitarist Jon Butcher’s suggestion that it would be fun to work together. I thought “Blood…” might be a good vehicle for a collaboration, since it had a lot of real estate for Jon to do his thing, and he did not disappoint, laying down electrifying guitar parts on his vintage Tele.

As the songs started piling up, I received the disappointing news that The Yardbirds would not be doing a new album, so I decided that some of the tunes that Kenny and I wrote together, including “Goodbye to Yesterday,” “The Lyin’ King” and “Family of One” would appear on this album. Also included here are my arrangements of “The Story,” popularized by Brandi Carlile, and “Walls,” a tribute to Tom Petty that I recorded in the days following his passing.

The last song I wrote for this record is the first song you hear on it, “Nevermore,” about a guy of a certain age who is trying to convince himself there are brighter days ahead.


So here’s my third solo cd, “American Garden.”
I hope you like it, and TURN IT UP LOUD!