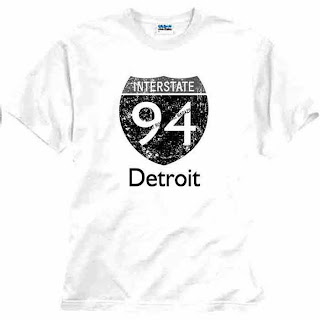 Music inspired, science fiction and fantasy combined in a way that revolutionized poster art of the Psychedelic 1960's-era. Famous for his rock posters, The Psychedelic Rock Art of Carl Lundgren, a Detroit, Michigan based artist, showcases his posters which were as important to the Detroit Music and Art history as were the music legends themselves; The Who, Jefferson Airplane and Pink Floyd to name a few.

The book's foreword is written by Mitch Ryder, who was lead vocalist of a Detroit 1960's rock group The Detroit Wheels. The introduction is by Russ Gibb, a former radio personality and rock promoter from Dearborn, Michigan, who played a major role in the late sixties/early seventies Motor City music scene. Whether looking for something fun, entertaining or reminiscent, this book has it all! The Psychedelic Rock Art of Carl Lundgren presents Carl's posters in a unique way that will evoke emotion and memories. 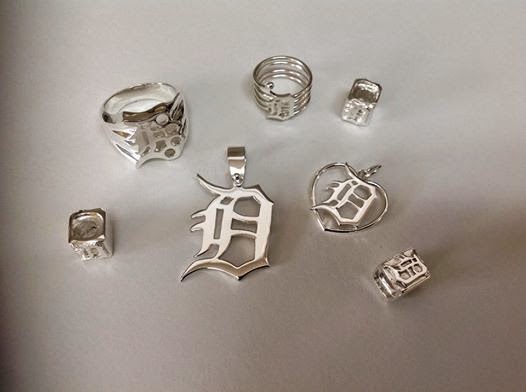 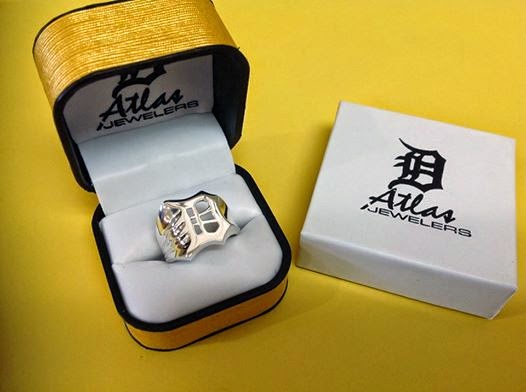 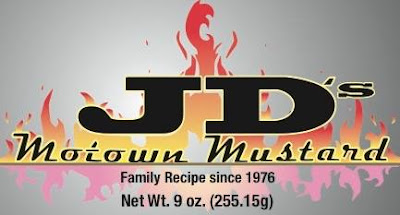