NOT OVER YET ANNOUNCE NEW LP 'AXIOMS OF LIFE' IN OCTOBER! 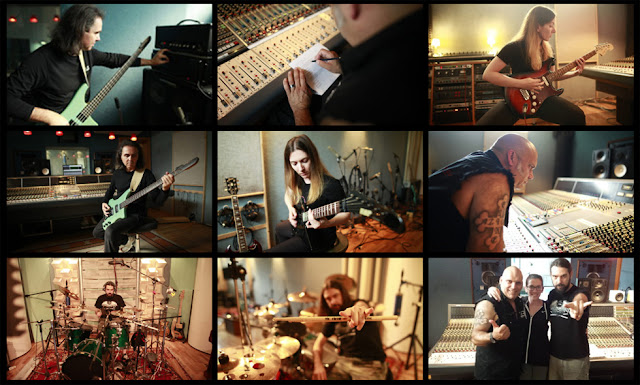 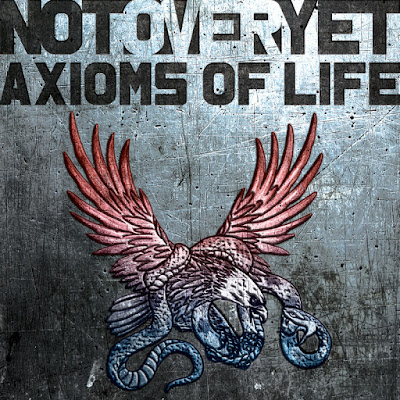 NOT OVER YET was formed in fall 2014 by the siblings Giulia Cerardi and Luca Cerardi (Merendine Atomiche / Merendine). 'AXIOMS OF LIFE' has been recorded in many different locations around the world. Drums, bass, vocals and rhythm guitars were recorded between June 2015 and March 2017 at New Sin Studios, Loria (Treviso, Italy). Blaze Bayley and Greg Izor both recorded their vocals at the same studio, in June 2015 and June 2016, respectively.

Email ThisBlogThis!Share to TwitterShare to FacebookShare to Pinterest
Labels: AXIOMS OF LIFE, NEW RELEASE, NOT OVER YET