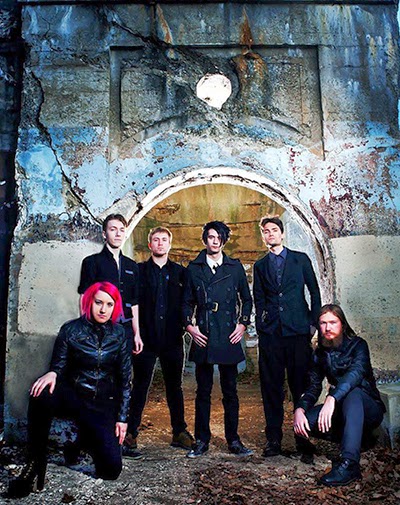 Up and coming eclectic band, Programmable Animal, will be releasing their debut album entitled “Drepsea” in the summer of 2014. The band's sound implements many different musical stylings. Of those include elements of industrial metal, ambient textures, progressive rock, and even funk.


download “Please,” Click HERE
“Drepsea” is an 11-track concept album that surveys each of those elements. Demo versions of the songs “Together” and “Please” have been featured on various radio stations around the US, including 105.5 The KAT, 88.1 WLRA and OC Rock Radio, along with interviews of the members. 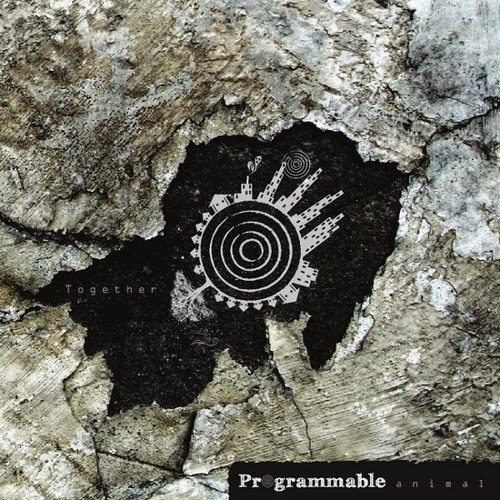 Opening for acts such as grammy-nominated Green Jelly, Programmable Animal has gained exposure at local venues in various states. Upon the release of their album, the band hopes to unleash a tour spanning across the United States.